What is worse than losing a military aircraft competition in India? Winning one, say cynics about New Delhi’s dysfunctional procurement system.

A requirement for 110 advanced fighters is progressing through India’s defence bureaucracy, suggesting that a request for proposals should emerge at some point. Salesmen at BAE Systems, Boeing, Dassault, Lockheed Martin, RAC MiG and Saab will sit up in their chairs, ready to book business-class seats to Delhi. 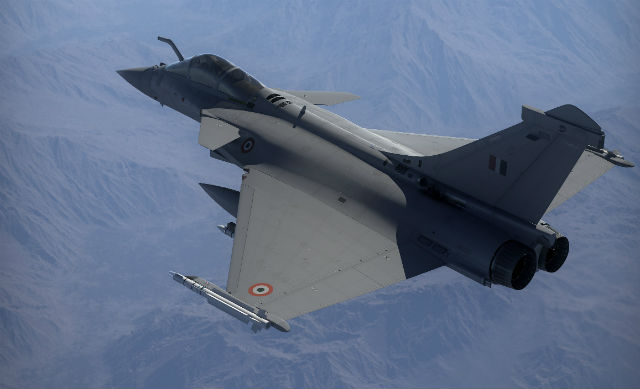 Industry veterans from the 1990s and 2000s may feel a mix of dread and deja vu, however. The six companies vying for the world’s biggest fighter deal have all been here before, as players in the epic Medium Multi-Role Combat Aircraft (MMRCA) competition.

Ultimately the Eurofighter and Rafale were downselected, with the latter going on to take the win. Not that it helped Dassault all that much, with the deal called off in 2015 after a breakdown in negotiations. The French manufacturer did eventually receive a decent consolation prize in 2016, when New Delhi, contemplating the dire state of its combat fleet, placed an “emergency” order for 36 Rafales.

However exciting “MMRCA 2.0” may appear, caution is in order, because even contests that deliver a clear outcome tend to prove the aforementioned maxim about winning in India.

A VVIP helicopter deal won by the AgustaWestland AW101 collapsed in 2014 following allegations of corruption – although an Italian court cleared two executives of bribery in 2018. Of a planned fleet of 12 rotorcraft, New Delhi received just three - all now in long-term storage.

The air force’s urgent need for basic trainers was filled by 75 Pilatus PC-7s, but the failure to sign a sustainment contract means the fleet is mostly grounded.

Twice Airbus Defence & Space has won an Indian tanker tender, only to see things fall through, most recently over costs. The requirement has existed since 2006, but it will be years before a new aerial refuelling capability reaches the air force – if ever.

But there is cause for optimism. Although not a traditional supplier to India’s military, Boeing has had some notable wins: selling its AH-64 and CH-47 helicopters, C-17 airlifter and P-8I maritime patrol aircraft, as has Lockheed Martin, with the C-130J transport.

Indian defence officials, and competitors in New Delhi’s MMRCA reboot, would be wise to scrutinise these successful deals to see what went right. Profits and prestige are on the line.

Far more importantly, the government and contractors must remember that the safety and success of the country’s brave airmen is at stake – not to mention the relevance of Indian deterrence in an increasingly hostile world.