The Airbus A340-600 (G-VNAP), now known as "Sleeping Beauty", is the latest to be added to Virgin's growing fleet of aircraft adorned in unique liveries, including "Golden Girl", "Lady Penelope", "Spice One" and "Harry Potter". After extensive paintwork the A340 now boasts a 46.4m (152ft) long message stating "a big Virgin Atlantic thank you" along its entire fuselage.

The newly designed aircraft features the signature three-cabin layout of economy, premium economy and upper class compromising a total of 308 seats. It will be used during peak times to ensure reliability for its customers. 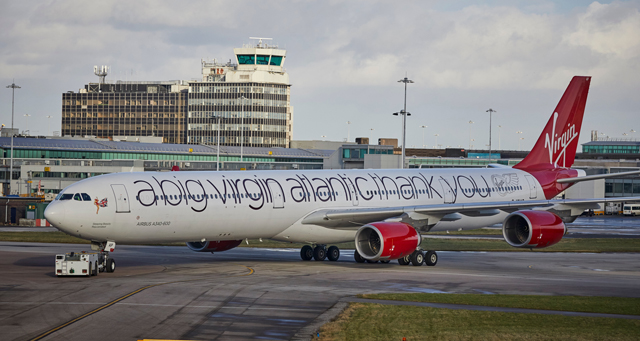 "We wanted to take the opportunity to do something special with this aircraft to recognise all the hard work that goes on day-in and day-out across Virgin Atlantic and Virgin Holidays, so the ‘big Virgin Atlantic thank you’ message is for every one of our 9,000 people," he adds. 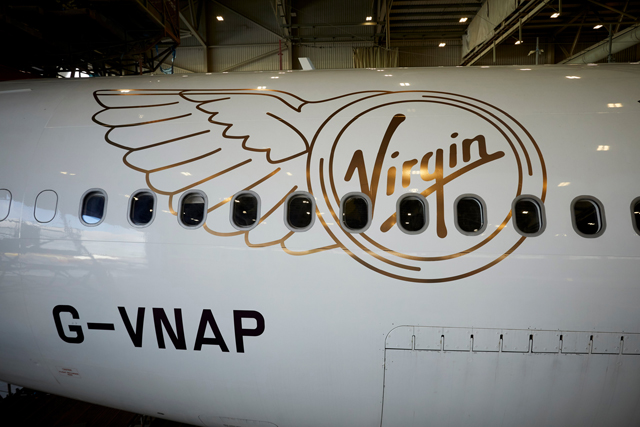