INSIGHT FROM AEROFLOT: Hollywood-themed promotions give Bonus a boost

Many airlines offer loyalty programmes to their passengers. However, most of them are about bonus miles redeemable for cheaper flights or rewards from partners, such as hotel groups. Aeroflot claims to have taken its Bonus programme to a new level, thanks to a tie-in with two Walt Disney Hollywood blockbusters.

To coincide with the 2017 release of the latest Pirates of the Caribbean movie, Dead Men Tell No Tales, the Russian airline created what it calls its own “real adventure – a grand pirate quest”. Fans of the swashbuckling saga who took part in the online promotion were assigned daily tasks with strict deadlines. As the competition went on, the challenges became more complex and, at the end of each week, successful participants won tickets to the movie premiere. 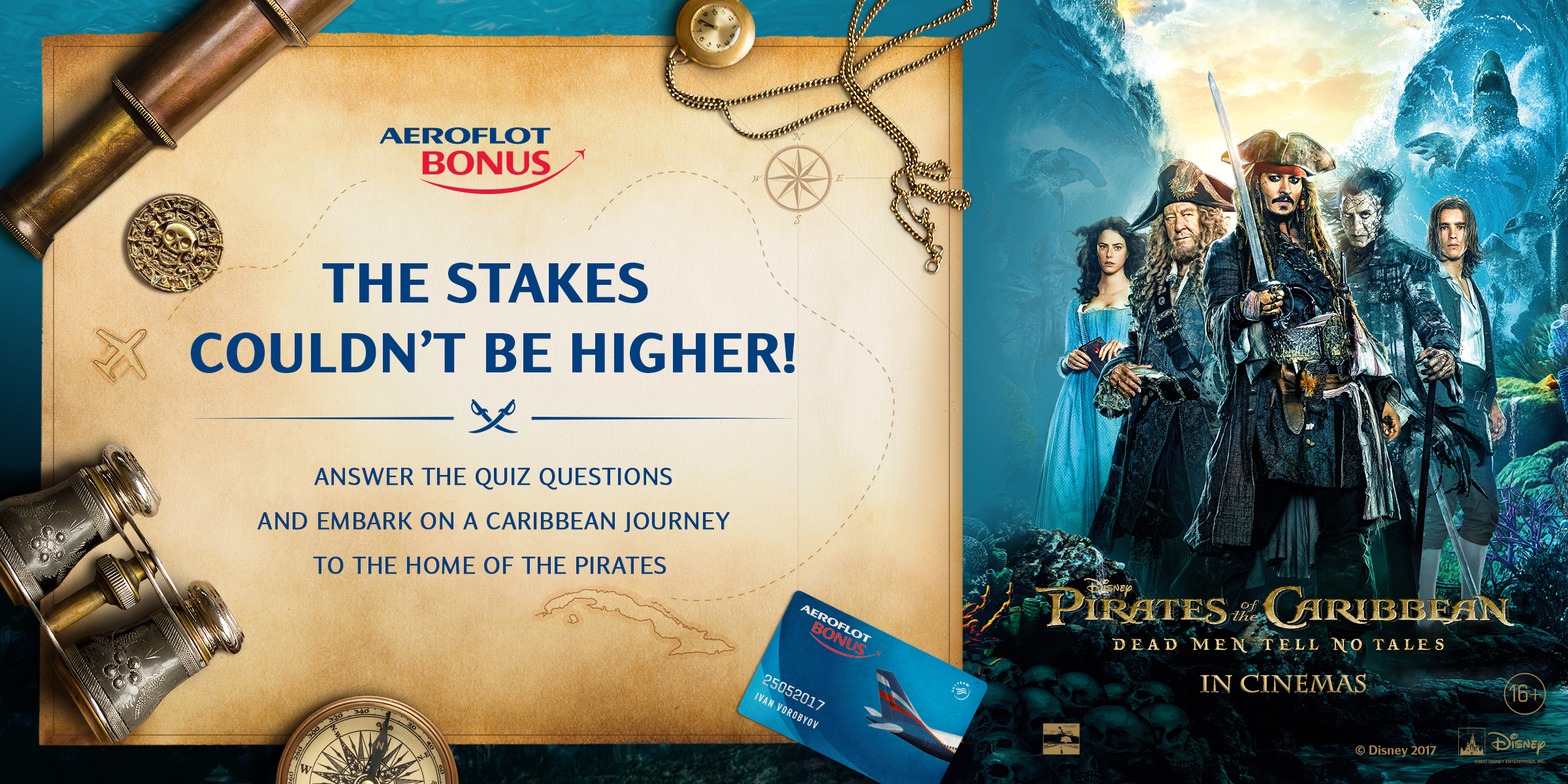 The main prize, however, was a certificate for an Aeroflot return flight for four in business class from Moscow to Havana in Cuba, plus 10 nights in a five-star hotel. Altogether, Aeroflot issued 120,000 Bonus miles, attracting a host of new programme members.

For another Hollywood epic, Star Wars: The Last Jedi, the latest in the sci-fi series, those taking part in the Aeroflot Bonus promotion had the opportunity to “step into the skin of the legendary movie characters” by filling out a departure form for their starship and inviting friends onboard. They could also play Star Wars-themed mini games, wish friends a happy New Intergalactic Year, and, in the end, like the characters in the film, had to choose which side of the Force to be on. 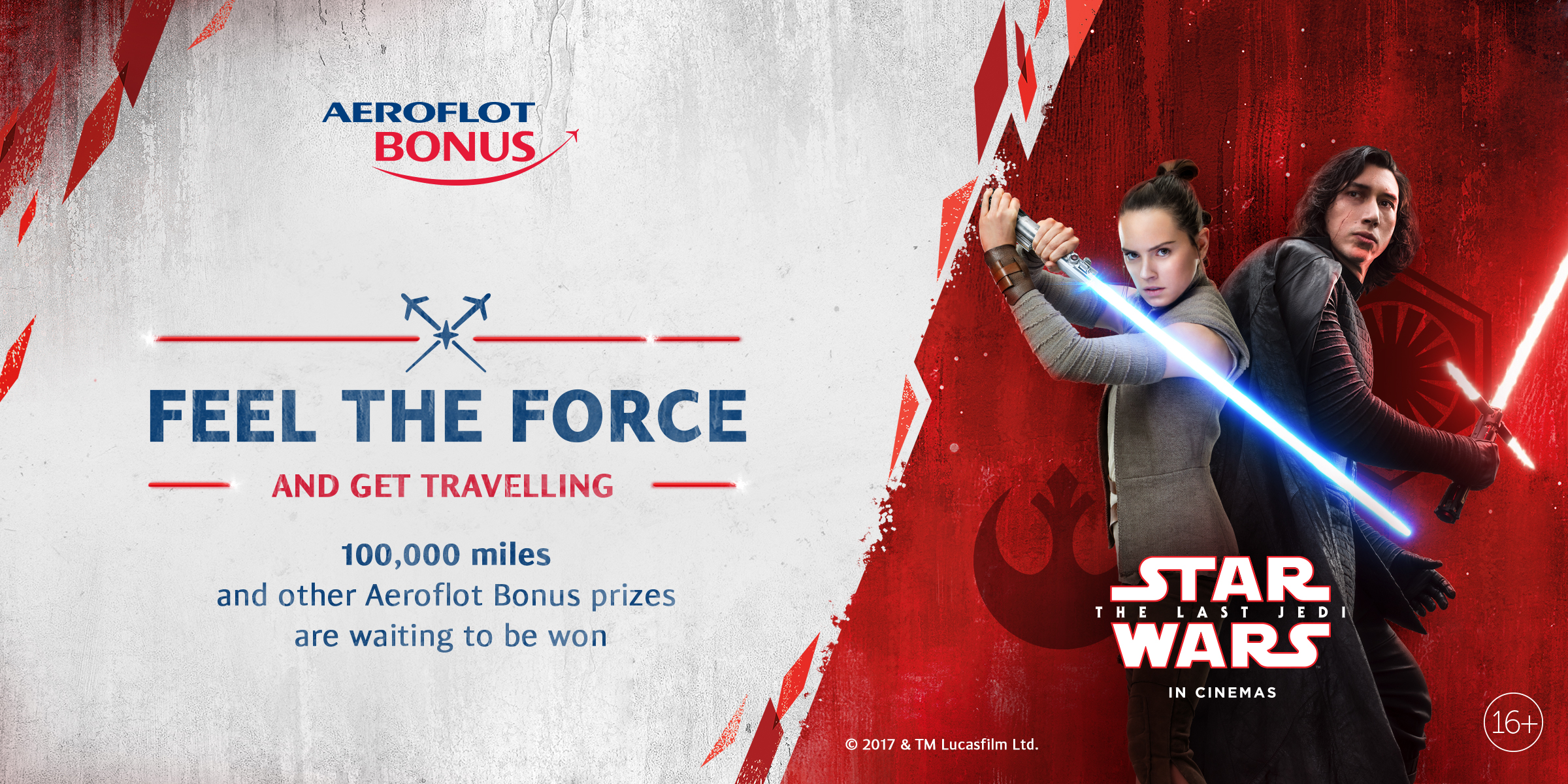 With each activity, participants earned points which could be converted into prizes including tickets to a special screening of the movie, plus 10 packages worth 100,000 Aeroflot Bonus miles. The whole purpose was to encourage social activity, with people sharing results, invitations and greetings to earn additional points, all the time engaging with the Aeroflot brand. Tens of thousands took part in the clash between the Light and Dark sides of the Force, and those who did not win prizes enjoyed their encounter with the galaxy of Star Wars.

The initiative is one of the reasons Aeroflot – a two time winner for its Bonus programme in the 2017 Freddie Awards – is again in the running in the Best Promotion category in this year’s competition, the winners of which will be announced in a ceremony at Seattle’s Museum of Flight on 26 April.