The company has teamed with Israel Aerospace Industries' Elta Systems subsidiary to integrate the SAR sensor, which will complement each pod’s existing electro-optical suite. Rafael says additional sensors could also be integrated, including electronic warfare or communications equipment, and infrared search and track. 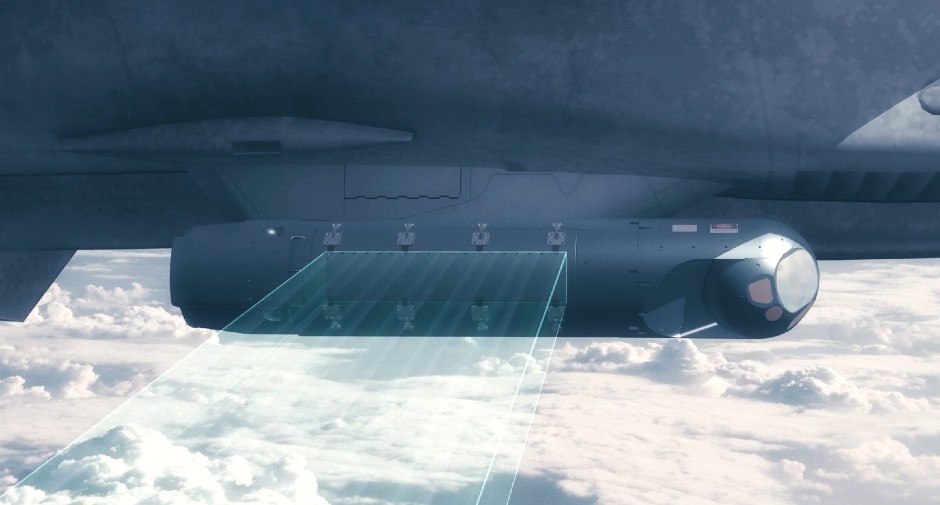 “The new and unique addition of SAR to the Litening and Reccelite is undoubtedly a quantum leap in the stand-off EO pod domain,” says Yuval Miller, head of Rafael’s C4ISR systems division.

The Litening pod is used by 27 air forces around the world, with 1,900 units already in service, while the Reccelite is deployed by more than 10 air forces on fighters such as the Boeing F/A-18, Eurofighter Typhoon and Lockheed Martin F-16, as well as unmanned air vehicles. Reccelite also features a wide-band digital datalink and a ground exploitation system that can be ground- or aircraft-based.

For the Litening pod, the SAR payload works alongside medium-wave infrared and short-wave IR sensors, along with a high-definition daylight camera. On the Reccelite, the SAR complements the pod’s near-IR, SWIR and MWIR modes, and colour sensors.

The use of SAR gives significant stand-off surveillance range and allows crews to gather intelligence and identify targets in all weathers, by day or night. Rafael says scanning modes include strip, persistent wide area and gatekeeping.

Also at the show, Rafael has revealed a new automatic target recognition capability for its Spice 250 air-to-surface weapon. Using artificial intelligence and deep learning, this gives the stand-off weapon the ability to “learn” a specific target's characteristics ahead of strike.

A Spice munition can be launched into a target area using an inertial navigation system, while in its latter phase it will home in on a predefined target, either autonomously or with a human-in-the-loop aided by ATR algorithms. This technology is seen as particularly effective in GPS-denied environments, which is now a key concern for militaries around the world.