The rebranding will see Cathay Dragon adopt a new livery, which while still retaining its distinctive red, features a Cathay-style brushwing logo. The livery will first appear on a Cathay Dragon Airbus A330-300 in April, and will be progressively rolled out across the rest of the fleet. 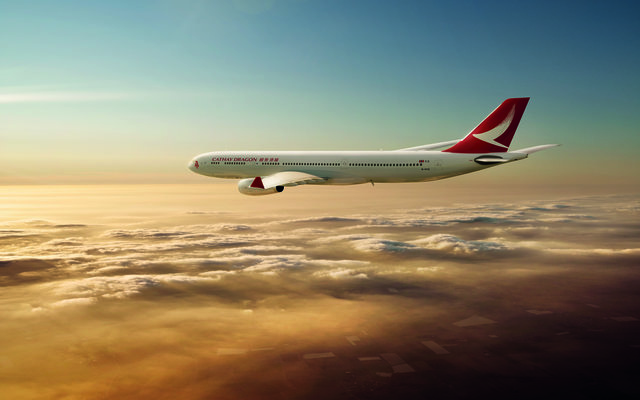 Closely aligning the two brands will “capitalise” on Cathay’s “international brand recognition” while leveraging on the regional subsidiary’s connectivity into Mainland China, says the group.

“Hong Kong is an international aviation hub and also the gateway to China, and it helps to position Cathay Pacific and Cathay Dragon uniquely to capture the explosive traffic growth. Tourism in China is growing quite significantly fast with the volume tripled from 31 million to 109 million over last decade,” says Cathay Dragon’s chief executive Algernon Yau.

Cathay chief executive Ivan Chu says the rebranding will also provide passengers a more seamless brand experience, making it “more apparent” for those flying through the two carriers’ networks that they are flying within the Cathay family.

Cathay Pacific and Cathay Dragon will remain as two separate airlines, operating under their own licences. Last year, the carriers together carried 34 million passengers.