The delivery on 19 October came after the type was formally inducted into the IAF in September. Boeing says it will deliver five more C-17s in 2014, completing its contract with the IAF. 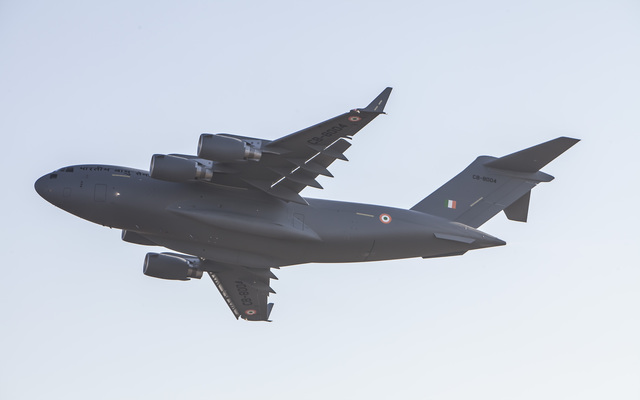 The C-17 has amassed more than 2.6 million flying hours since its first flight in 1991, performing various missions, including the delivery of humanitarian supplies. The IAF recently used the C-17s to support relief efforts for victims affected by Cyclone Phailin.

Boeing adds it will complete production of the C-17 transporter in the fourth quarter of 2015. In addition to the remaining aircraft for India, it will build 15 more aircraft for delivery to customers outside the USA.