Boeing is preparing to begin a five month flight-test programme with the 737-900ER, following the roll-out of the new twinjet model at its plant near on 8 August.

Indonesian dancers escorted the latest Next Generation 737 variant along the south shores of as employees and 737 supplier representatives, local and Indonesian government officials and Indonesian launch customer, Lion Air, looked on. The ceremony was attended by Flight International’s US West Coast Editor Guy Norris, who took the accompanying pictures. 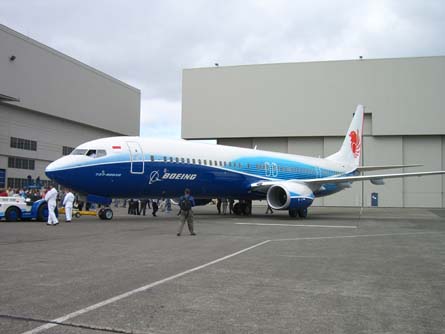 The first 737-900ER will be delivered to Lion Air in the first half of next year. The Jakarta-based carrier launched the new model in July last year with an order for 30 737-900ERs. The 737-900ER has also been ordered by Continental Airlines, GE Commercial Aviation Services (GECAS) and Sky Airlines. Futura International Airways and Excel Airways will begin operating 737-900ERs on lease from GECAS in 2008. 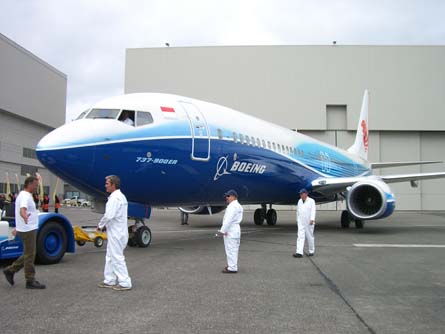 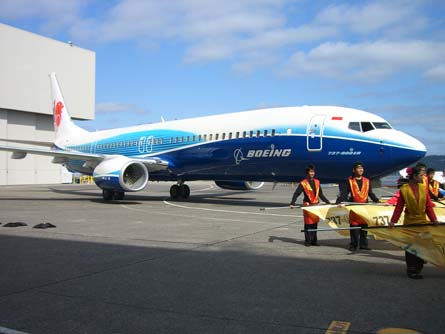