Comac has set a 2016 timeline for its C919 narrowbody to take its maiden sortie.

Chairman Jin Zhuanglong says that following roll-out, the C919 will start tests on its avionics, flight control and hydraulics systems. An integration of the aircraft’s airborne systems will also be conducted, together with static tests on its ground test fleet.

The first flight is expected in 2016, after making adjustments to the airborne system and completing the installation of flight test equipment. He was speaking at the C919 roll-out ceremony in Shanghai. 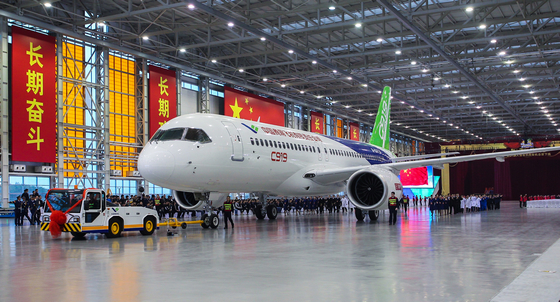 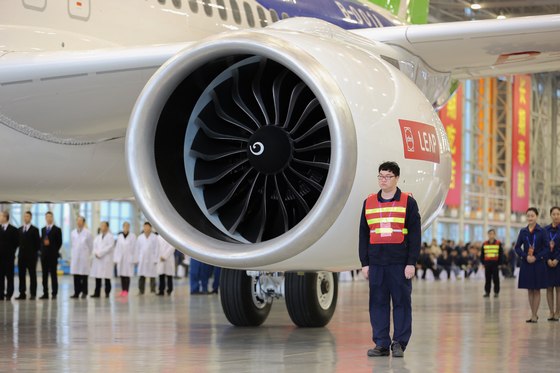 All images by Comac

Jin did not specify the quarter when the jet will take its first flight. Suppliers however tell Flightglobal that the internal target is for the C919 to take to the skies in second quarter 2016, before entering into service at end-2018.

C919 chief designer Wu Guanghui tells Flightglobal that all major systems have been installed on aircraft 101, and that the aircraft is ready to start ground tests.

On the 2016 first flight timeline, he says: “We’re very confident.”

Comac has to date received commitments for 517 C919s, the majority of which are from Chinese airlines and leasing companies