Ethiopian Airlines has taken delivery of its first of four Boeing 787-9s, all of which are being leased from AerCap.

The aircraft arrived in Addis Ababa after a non-stop 7,270nm (13,440km) delivery flight from Boeing's plant in Everett, Washington. Ethiopian is the first carrier in Africa to receive the larger -9 variant. It already operates 19 787-8s, having been the first in Africa to introduce that version in 2012. 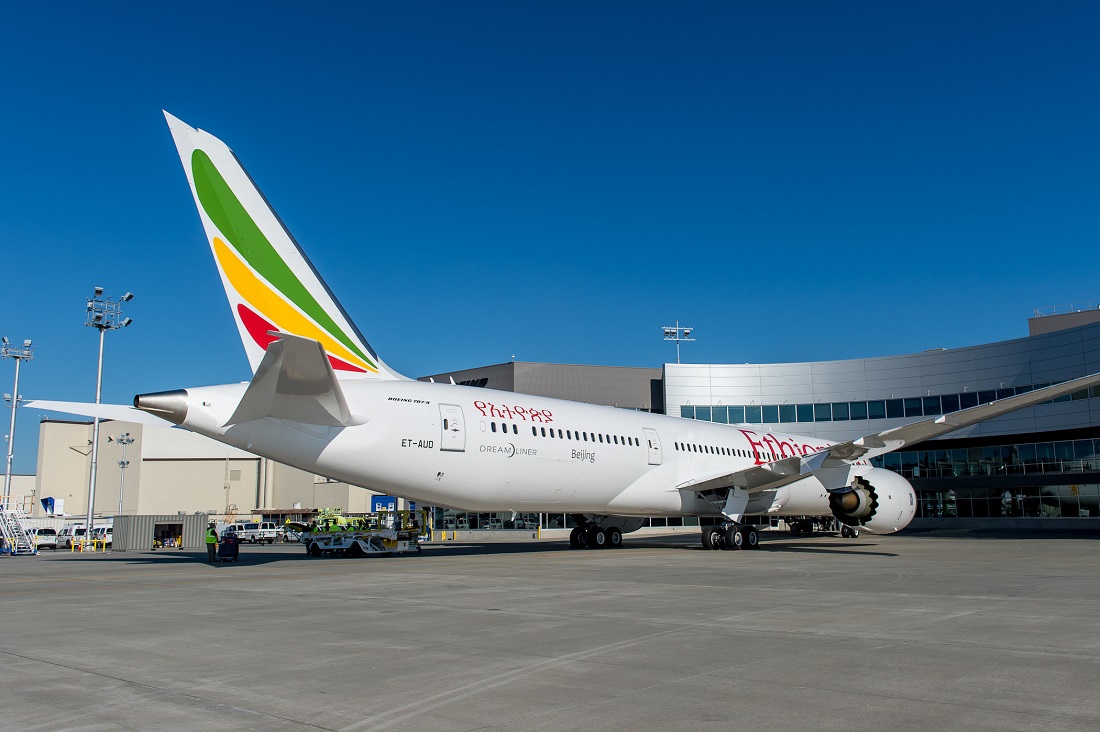 Flight Fleets Analyzer shows that the four leased 787-9s are powered by Rolls-Royce Trent 1000 engines. Ethiopian's first batch of 13 787-8s are powered by General Electric GEnx engines but the last six -8s delivered in 2016-2017 are Rolls-powered.

The first 787-9 conducted a humanitarian delivery flight on its positioning flight from the USA. In conjunction with the non-profit Seattle Alliance Outreach, Ethiopian transported goods donated by US medical organisations to Black Lion Hospital and St. Paul Hospital in Ethiopia. 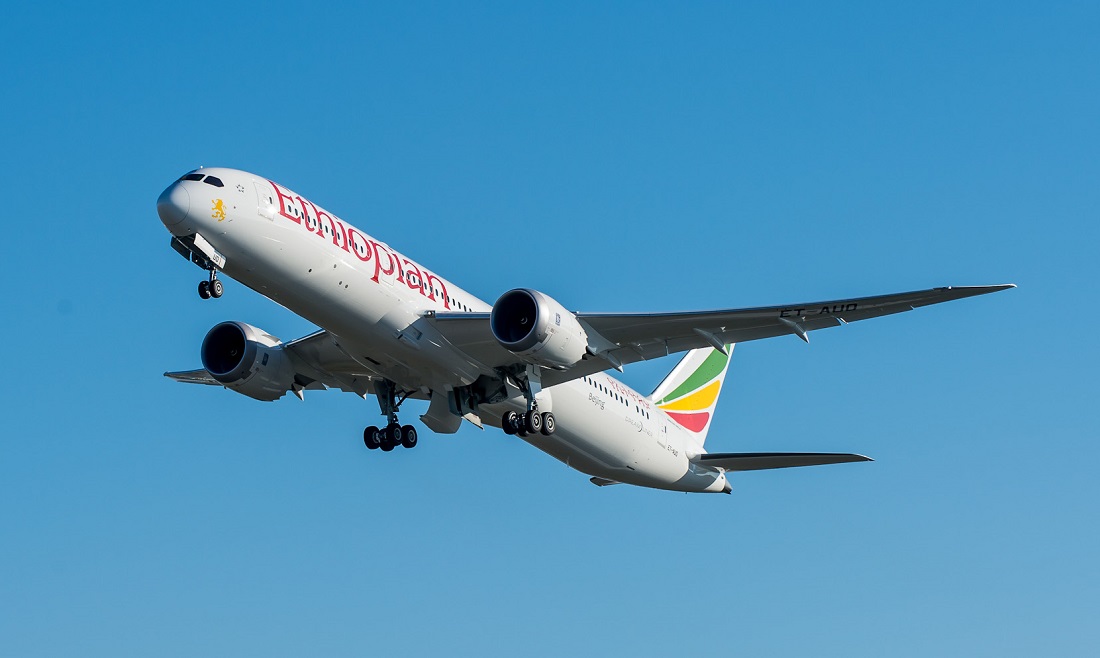 "This is our 32nd humanitarian flight over the course of the last few years,” says Tewolde GebreMariam, group chief executive of Ethiopian Airlines. “No airline has provided such sustained support to the delivery of humanitarian supplies to the African continent.”