The phasing out of the Sea Harrier with Indian Naval Air Squadron 300 (INAS 300), ‘White Tigers’, coincided with the induction of the RSK MiG-29K carrier borne strike aircraft into the Squadron. The type’s final appearance in Indian skies saw two Sea Harriers perform a flying display with two MiG-29Ks that included flying in formation, a high-speed pass by the MiG-29K, and the Sea Harrier’s trademark vertical take-off and landing.

The Sea Harrier served for 33 years in the Indian navy, flying from the aircraft carriers 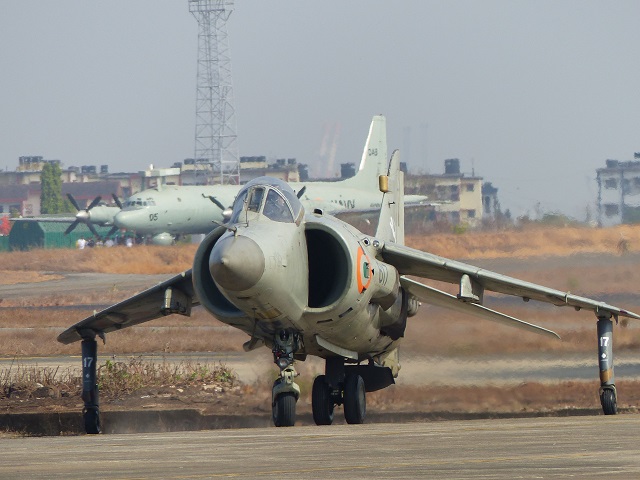 Approximately 11 aircraft remained at the time of decommissioning, including two twin seat Sea Harrier trainers. The Sea Harrier fleet had a high attrition rate, with approximately half lost in accidents since the type was inducted. 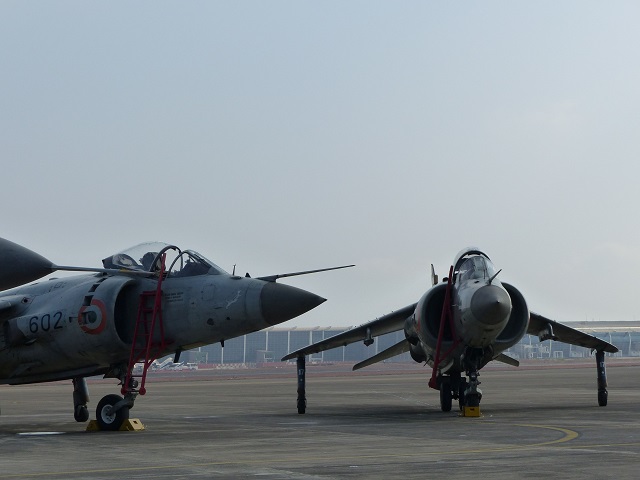 With the retirement of the Sea Harrier and induction of the MiG-29K into INAS 300, the Indian Navy has two operational squadrons of the Russian carrier borne aircraft, which has been modified to suit a number of specific requirements of the Navy. The Indian Navy has placed orders for 16 MiG-29Ks in 2004 and 29 in 2010. It has taken delivery of an estimated 40 examples. 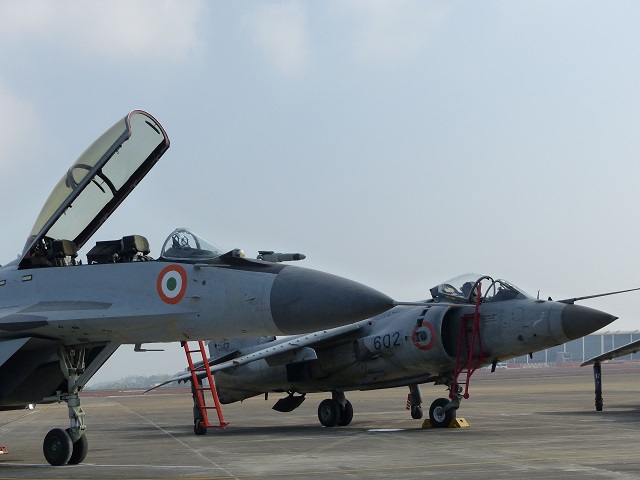 The Indian Navy decided to acquire the Sea Harrier

The arrival of VSTOL capability was heralded in