The Israeli-hosted "Blue Flag" multinational exercise has got under way, involving 50 fighter aircraft from seven of the host nation's squadrons, and Greece, Italy and the USA.

Different missions are being flown over a vast area of southern Israel, which has been closed to all other air traffic, with observers from 20 countries also taking part. 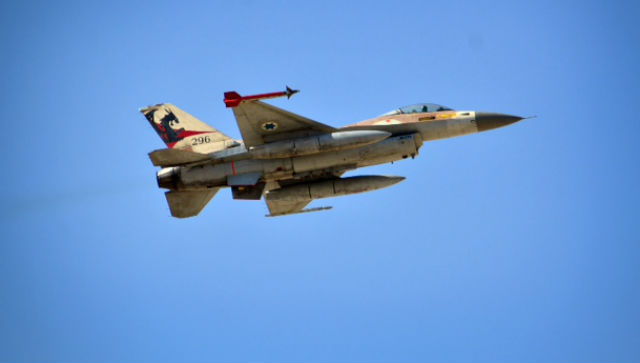 The Israeli air force has been preparing its squadrons for the manoeuvres for some months, with the process in recent weeks having seen its pilots conducting training flights using only the English language, which is being used during the exercise. 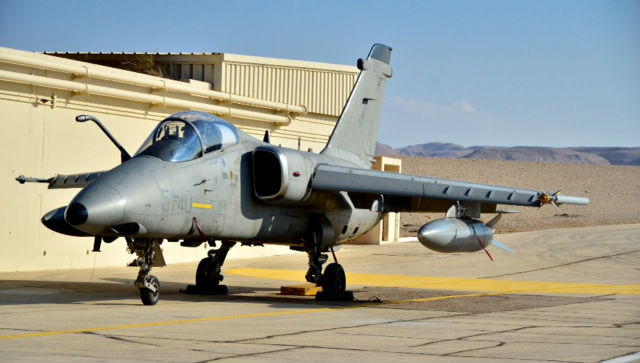 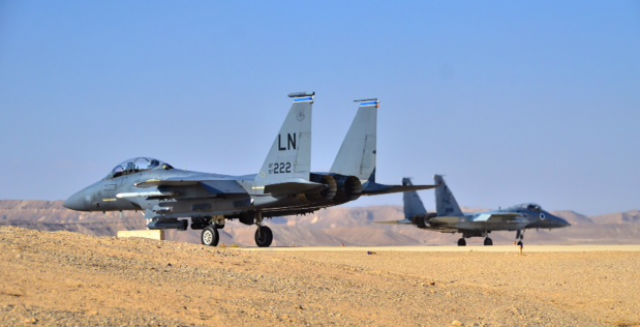