Qantas Airways’ first 747-400 has flown into retirement after completing an historic ferry flight to Illawarra Regional airport on 8 March.

The aircraft, registered as VH-OJA (MSN 24354) and named ‘City of Canberra’, touched down at 7:47 local time at the general aviation airport, following a 15 minute ferry flight from Sydney. 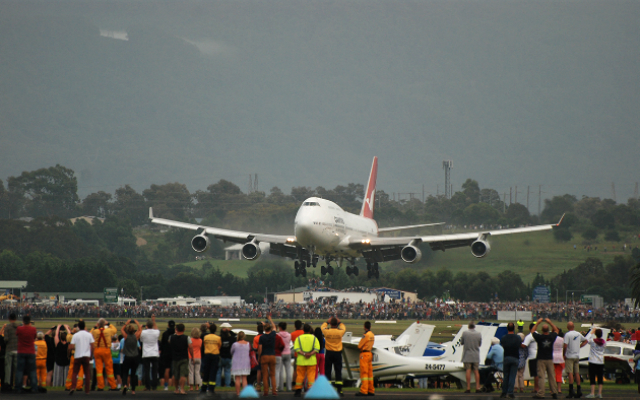 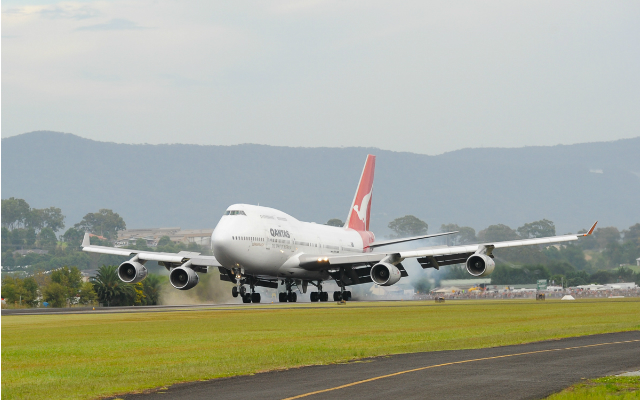 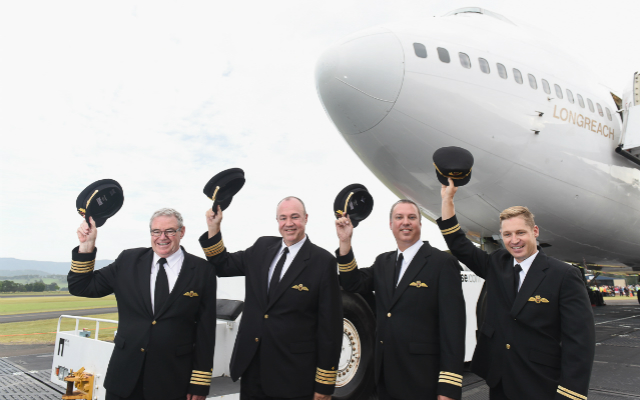 It is a far cry from its record-setting delivery flight in 1989, when OJA completed a nonstop flight from London to Sydney.

Qantas has donated the aircraft to the Historical Aircraft Restoration Society (HARS), which will open it as a static display attraction. The formal handover of the aircraft will take place on 15 March.

The airline adds that three of the four Rolls-Royce RB211 engines will be retained for use on other 747s, and replacements will be sourced by HARS.

The Society is a volunteer organization which also has a Lockheed Super Constellation, Consolidated Catalina, DC-3, DC-4 and a former US Army Cobra helicopter on display.

“Our members will be very proud to look after VH-OJA, particularly as so many of them have been part of the Qantas family too,” says HARS president Bob De La Hunty. “We look forward to preserving this piece of Qantas history for future generations and have our sights set on building another hanger for it.”

Qantas has previously donated a 747-200 to the Qantas Founders Outback Museum in Longreach, Queensland.