Some of you may have fathomed that this F-16A story was a Flightglobal April Fools' Day prank. Those with a sharp eye might have been suspicious about the founder of the Fun Falcon company Barry Billaker, and its likeness to the famous F-16 engineer Harry Hillaker. For those who haven't seen it yet, it is still worth a read. Who knows? Maybe this idea isn't too far away!

The concept targets the same wealthy clientele once courted by the Bede BD-10 and ATG Javelin projects, which failed during development. 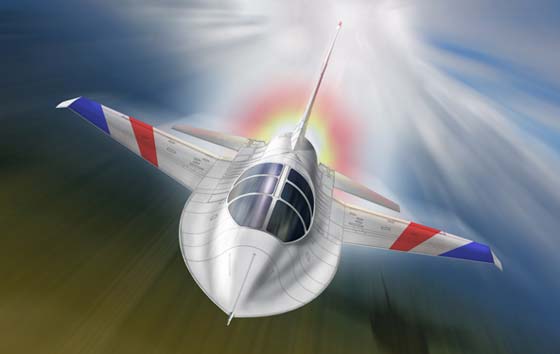 Unlike these attempts, Billaker notes, the Fun Falcon relies on a proven and already popular airframe. Although the design changes appear substantial, Billaker describes them as only "minor tweaks".

The canopy and cockpit is modified to accomodate four passengers seated two-abreast in two rows. This striking change to the outer mould-line incorporates both longitudinal and lateral plugs, Billaker says.

Fun Falcon has acquired the first F-16A from the Davis-Monthan "boneyard", and modifications have already begun, Billaker says. 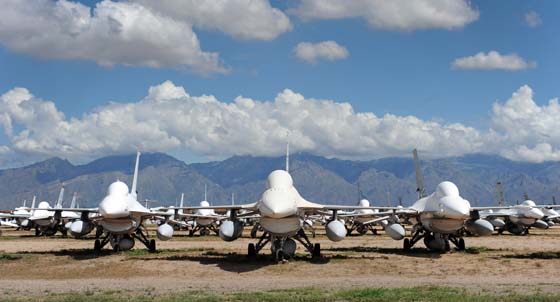 US export clearance was cleared on grounds that sales of the demilitarised Fun Falcon would be applied to fund several needed upgrades of operational F-16s, he adds.

Billaker refuses to identify his investors specifically, but notes they are a diverse group representing very wealthy individuals in the US, Europe and China.