Airbus has incorporated an automatic emergency descent function into the newly-certified A350-1000, which it intends to introduce into the smaller -900.

The function is designed to simplify a rapid descent to a safe altitude.

A350 chief engineer Alain de Zotti says the -1000 will be able to "slightly deviate" from the flight plan, if the system is activated, and leave its cruise altitude.

As well as executing the high-speed manoeuvre the aircraft will automatically notify air traffic control of the action.

FlightGlobal exclusively revealed in 2009 that an emergency descent feature was being considered for the A350, which would automatically initiate an unaided descent if the crew failed to respond to a cautionary alert – possibly indicating incapacitation from depressurisation.

This had been conceived as a method of allowing the aircraft to descend to around 10,000ft, the typical safety altitude in the event of loss of cabin pressure.

Full details of the system's development on the A350-1000 have yet to become clear but de Zotti says it is amounts to an avionics software adaptation to "support" an emergency descent.

He indicates that its activation involves a push-and-pull input in order to "make sure you don't make a mistake".

Airbus is already intending similarly to offer the system on the A350-900 and de Zotti says it can be retrofitted to the in-service fleet.

De Zotti says the European Aviation Safety Agency's certification of the -1000 will provide other opportunities to enhance the A350 with "additional capability".

He says that, over the course of testing, the airframer has "identified some margins", in systems such as the landing-gear. While the analysis is not finalised, de Zotti states that Airbus should be able "soon" to provide enhancements to the -1000.

De Zotti declines to elaborate, but Airbus has previously pointed to a increased-weight A350-1000 with a maximum take-off weight of 311t, some 3t higher than the current aircraft. 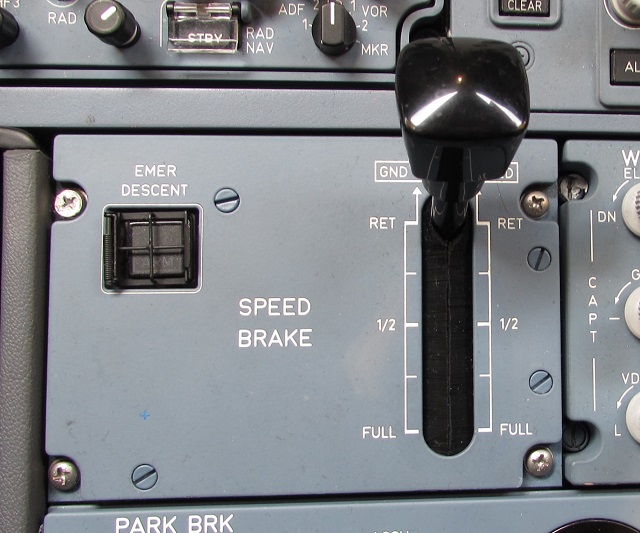 The Rolls-Royce Trent XWB-97 engines have performed well during the certification campaign, he says.

"Our challenge was to work in parallel with the testing on the ground," adds de Zotti, ensuring that any ground-work findings could be smoothly addressed by the flight-testing schedule in order to keep the certification on track.

The XWB-97 is a higher-thrust engine than that originally conceived for the A350-1000, because the aircraft underwent a redesign in 2011 to appeal to customers seeking improved performance.

The extended twin-engined operations (ETOPS) capability of the -1000 has still to be confirmed.

De Zotti says the certification campaign has undertaken ETOPS-related activity, such as long-range flights and engine shutdown tests, and that the aircraft will enter service with "some" ETOPS capability, while work progresses on expanding the limits.

Qatar Airways is set to take delivery of the first A350-1000 before the end of this year.

De Zotti says the -1000 is an "elegant and very efficient aircraft" and EASA certification marks a "special day" for the development team, adding: "It's not something that happens very often."