Airbus has completed the first flight of its BelugaXL transport aircraft.

The airframer says that the A330-200-based aircraft landed in Toulouse at 14:41 local time after a flight lasting 4h 11min.

Airbus has planned a flight-test programme that will span around 600h over a 10-month period before the Rolls-Royce Trent 700-powered twinjet enters service in 2019. 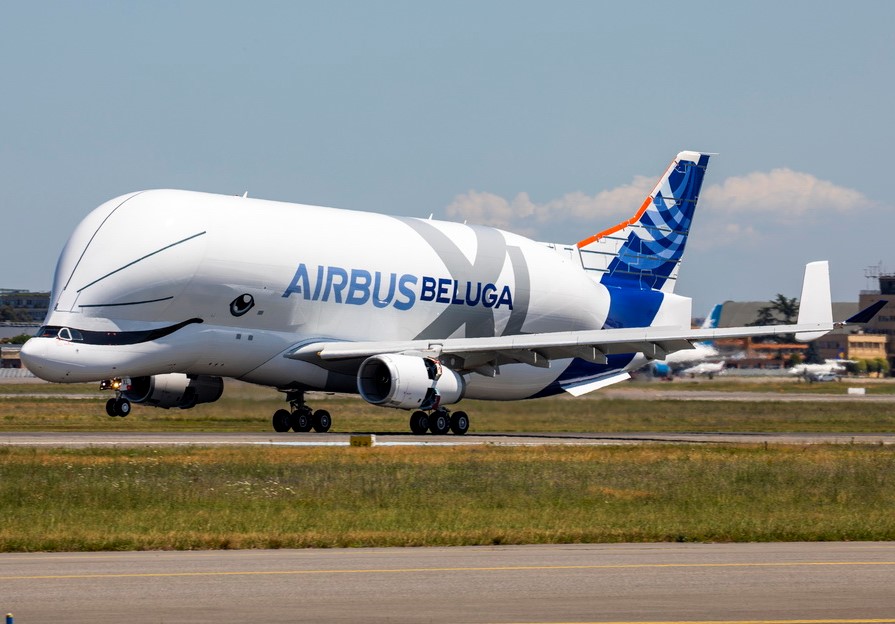 The airframer intends to build a further four BelugaXLs through 2023, to replace an in-service fleet of five A300-600-based BelugaSTs.

Launched in 2014, the larger BelugaXL will provide increased transport capacity for a planned production ramp-up of Airbus's A350 and A320-family lines.

The BelugaXL – formally named the A330-700L – can accommodate two A350 wings. The BelugaST can only carry one.