Irkut has unveiled a new paint scheme on the second flight-test airframe of the MC-21-300 programme.

The aircraft conducted a 3h 7min flight on 11 July from the Irkut plant’s airport.

Irkut states that the colour scheme, which features a white foundation, is designed to illustrate the “high quality” of the fuselage surface and “precision” with which the fuselage sections have been joined.

It states that tasks carried out during the test flight included configuring systems according to air data parameters. The MC-21 flew to an altitude of 9,000m.

“All systems operated normally,” adds Irkut. The second aircraft has been undergoing development testing since its first flight on 12 May. 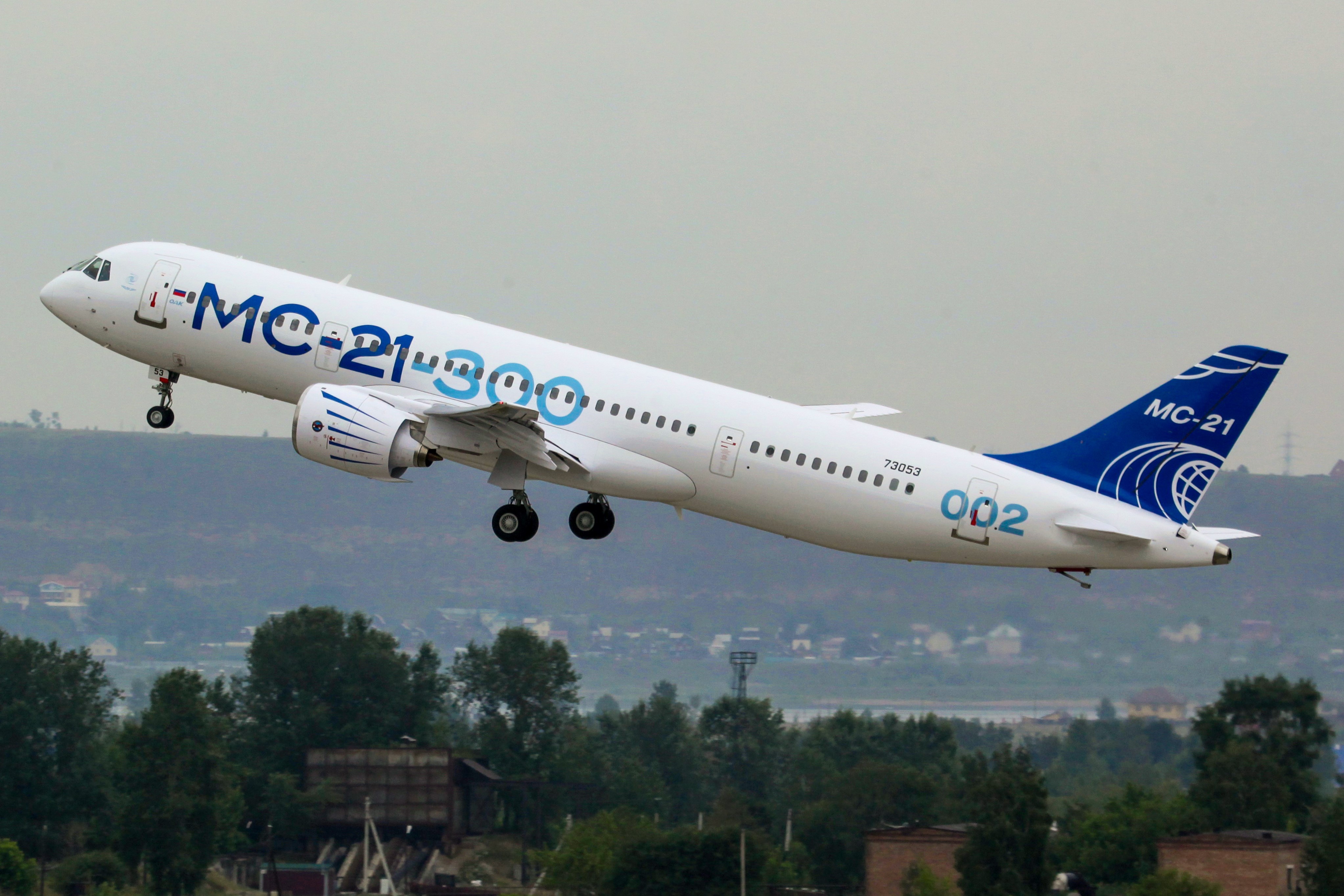