Aerospace firm United Aircraft referred to progress on the aircraft as Irkut flew the third flight-test airframe to Ulyanovsk for painting, ahead of its transfer to Moscow. 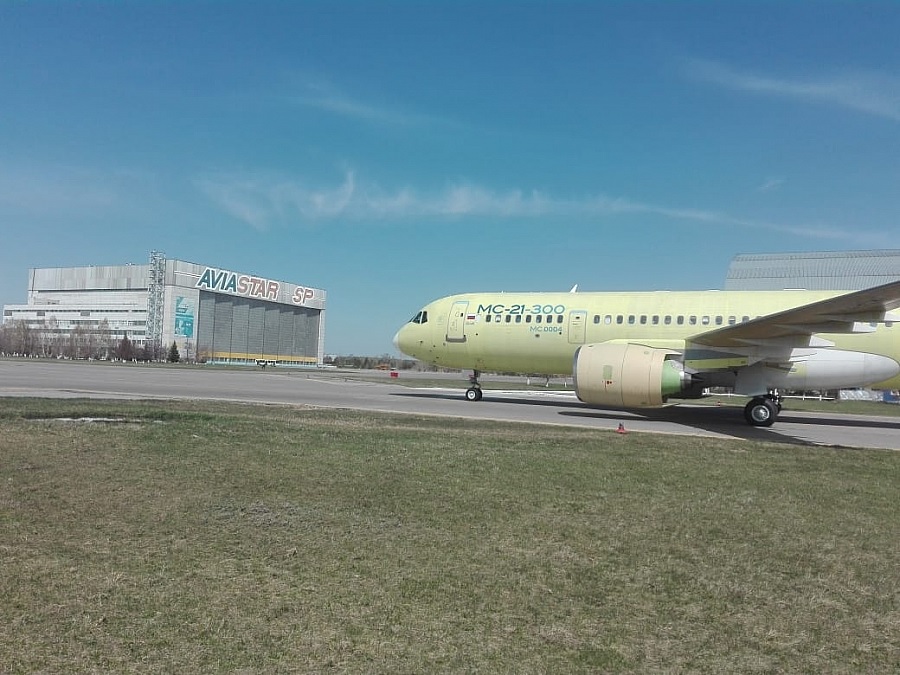 This third aircraft, known as MC0004, which conducted its first flight in mid-March, is to be painted at the facility of Spektr-Avia. 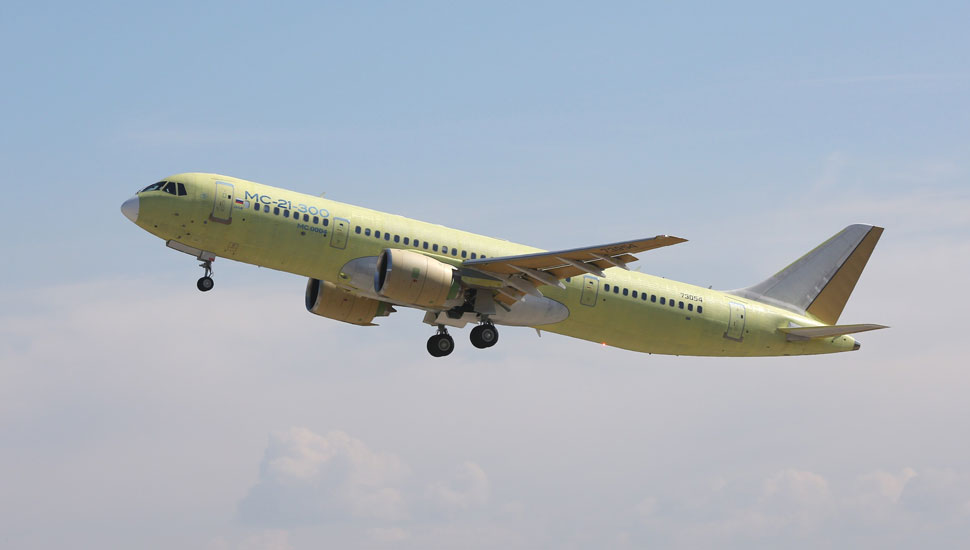 It arrived at Ulyanovsk at about 12:30 local time after a flight of around 5h 30min from the assembly plant in Irkutsk. Irkut says the flight was conducted without any abnormality.

The aircraft, which carries the number 73054, is equipped with a passenger cabin, which Irkut has indicated will be displayed at the upcoming MAKS air show in Moscow. 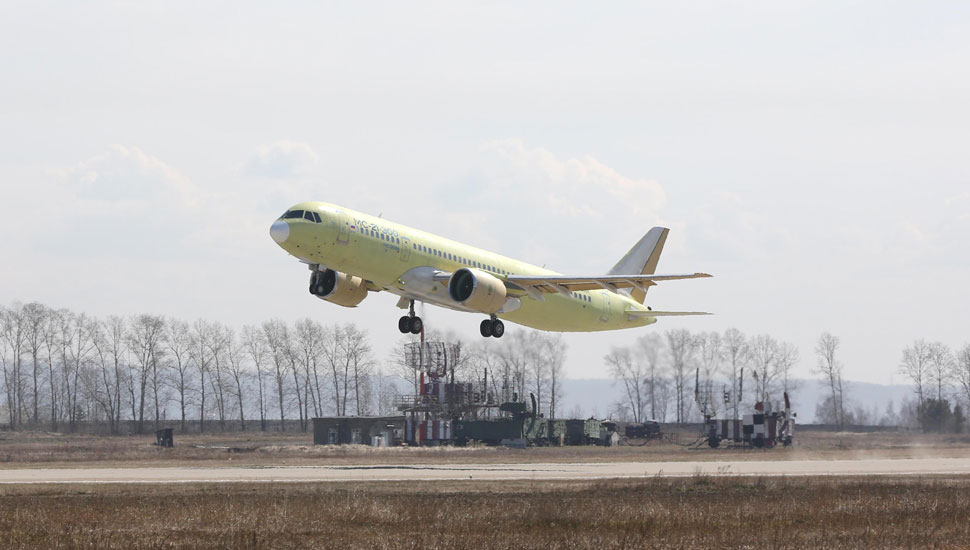 Once painting is completed the twinjet will be flown to the Russian capital’s Zhukovsky airport for further flight tests. 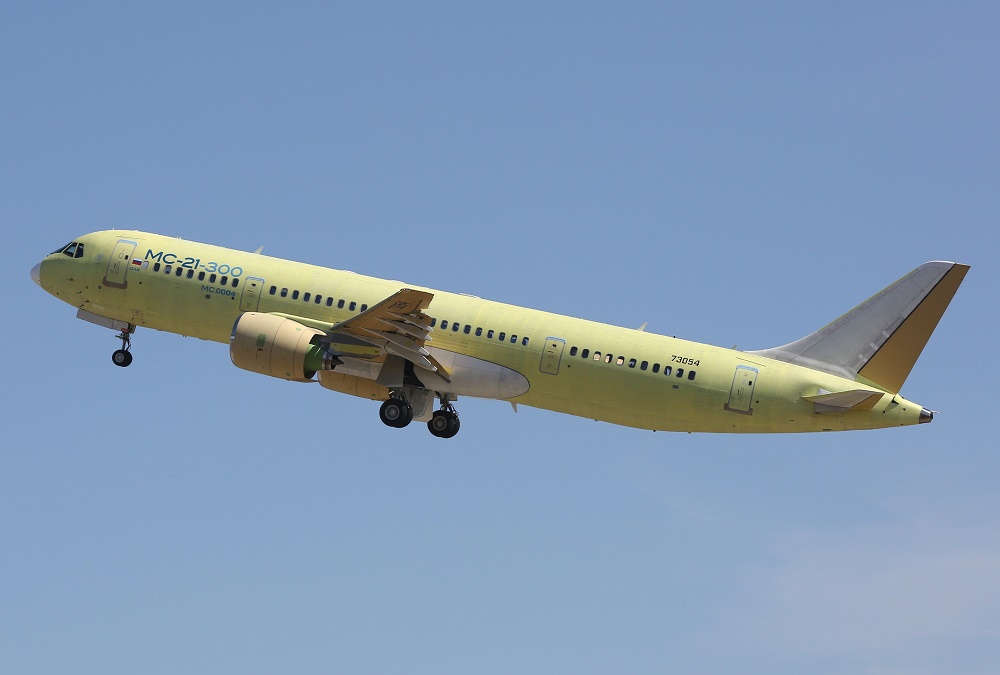 Ulyanovsk is the site of production facilities for the MC-21, with Aviastar manufacturing fuselage panels and various other aerostructures for the type. It is also the location for MC-21 composite wing specialist AeroKompozit.