Irkut has transferred a third MC-21 to the flight-test station after completing assembly of the twinjet at its manufacturing plant.

The Russian airframer says the transfer took place on 25 December.

While it has yet to disclose a date for the aircraft’s maiden sortie, the jet is set to join two other MC-21-300s already engaged in the flight-test campaign at Moscow Zhukovsky. 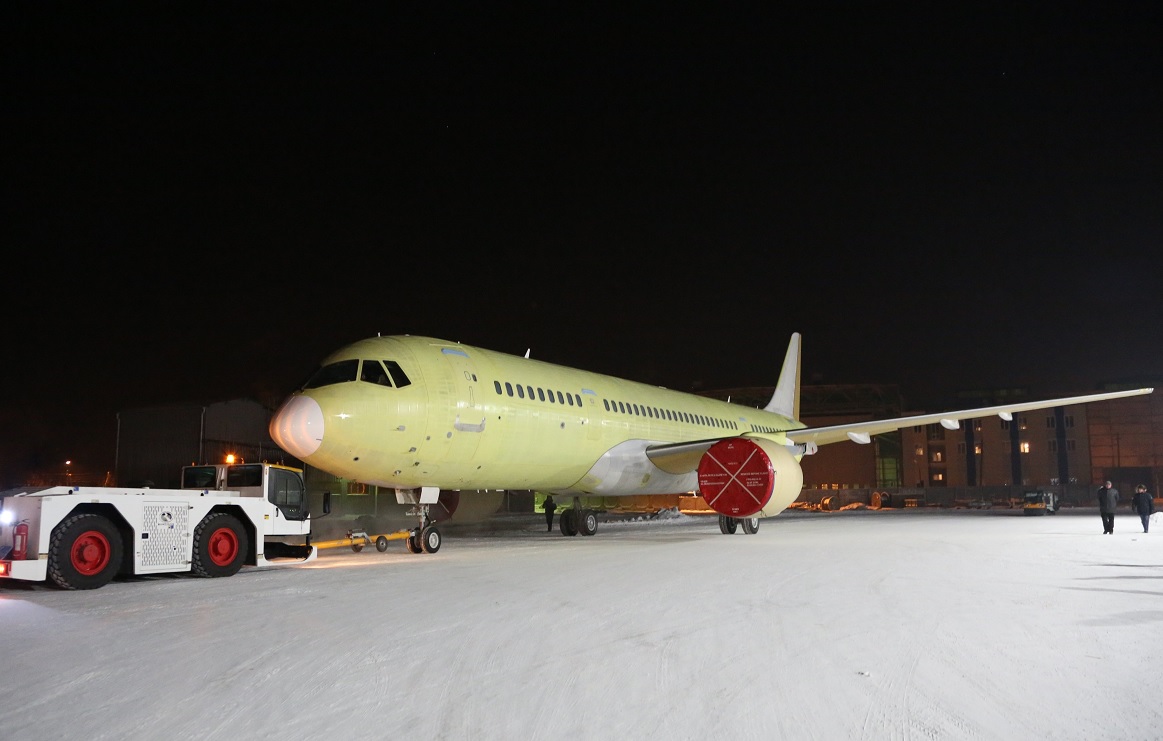 Irkut says that the results of these initial tests have been taken into account during the development of the third aircraft.

He says that the company’s priorities for next year include introducing additional aircraft to the test campaign – a fourth flight-test MC-21 is undergoing assembly – and ramping up production efforts on the serial airframes.

“Construction of the new aircraft and certification tests of the first machines confirm that the MC-21 program is developing steadily,” says Russian trade and industry minister Denis Manturov. 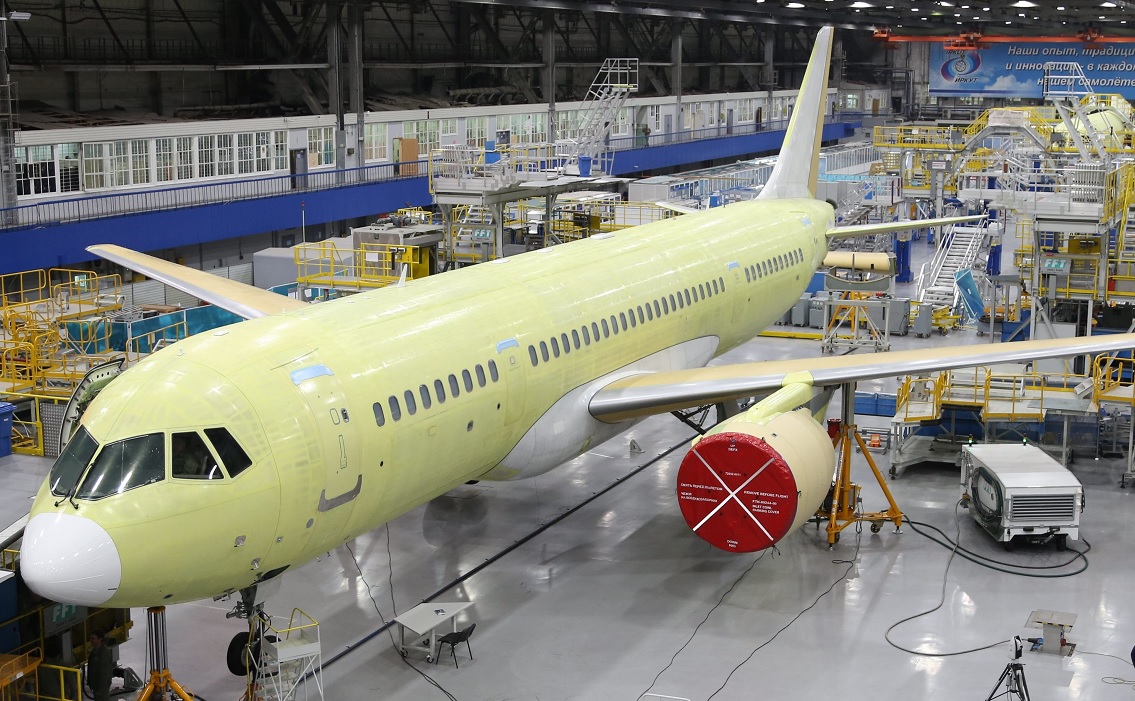