The aircraft made the 6h trip on 20 July and joins the initial flight-test aircraft which was transferred to the institute in October last year.

Test pilot Vasily Sevastyanov, one of two crew members on the twinjet, says the aircraft functioned normally and no systems failures occurred.

The second airframe had conducted some 14h of test flights from the Irkutsk assembly plant since it initially became airborne on 12 May.

The aircraft has undergone stability and wing-configuration checks, calibration of air-data systems for airspeed and altitude, and in-flight engine restarts.

It will be subjected to a range of additional tests at the Gromov centre, where facilities have been constructed to collate and analyse flight-operations data.

Irkut says it is employing technologies which can record over 30,000 parameters from the aircraft, which is powered by Pratt & Whitney PW1400G engines. 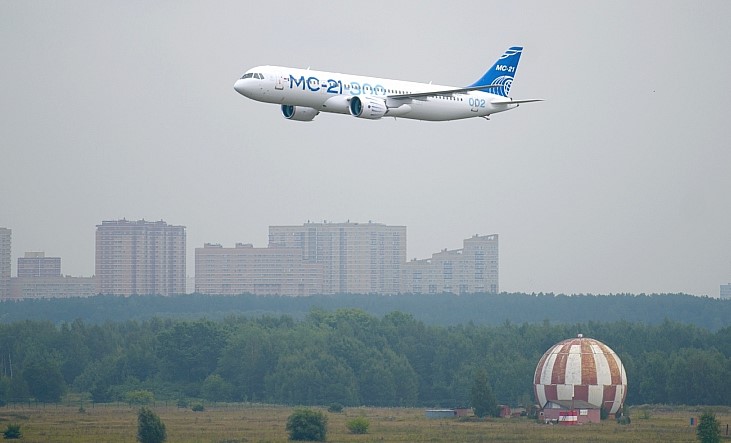