The former vice chief of staff, now president of the Air Force Association, tells US lawmakers in an open letter this week that the military requirement for nuclear-capable cruise missiles carried by strategic bombers has not diminished. In fact, allies might develop their own nuclear weapons for strategic deterrence in the absence of a strong US nuclear force, the letter suggests.

The air force wants to build at least 1,000 modern cruise missiles to replace the outdated AGM-86B air-launched cruise missile (ALCM), with the first production missile paired with the W80-4 nuclear warhead expected by 2025. While partly conceived for integration with the non-stealthy Boeing B-52, nuclear and non-nuclear variants will also be fielded on the new Long-Range Strike Bomber. 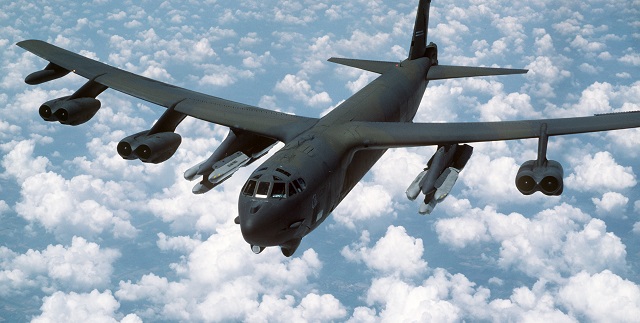 The air force has not disclosed whether the new cruise missile will be powered by a subsonic, supersonic or hypersonic engine.

This week, eight senators including presidential hopeful Bernie Sanders objected to the Long-Range Standoff (LRSO) weapon project in a letter to President Obama, arguing that maintaining conventional and nuclear variants could lead to “devastating miscalculations” and is a redundant capability.

“Outdated and unnecessary nuclear weapons are relics of the past,” the letter states.

Despite some opposition, LRSO has been funded in the Fiscal 2016 omnibus spending bill being considered by Congress. Funding levels were cut by $20.5 million to $16.1 million because of “execution delays,” just as bomber development funding has been halved because of delays awarding the contract won by Northrop Grumman in October.

LRSO is valued at upwards of $20 billion, including life-extension of the W80 thermonuclear warhead by the US National Nuclear Security Administration. 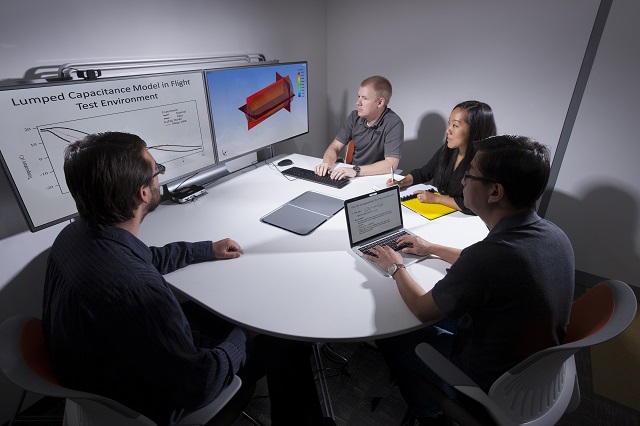 Hans Kristensen of the Federation of American Scientists tell Flightglobal that Pentagon officials haven’t made a compelling case for building LRSO, over reliance on existing nuclear weapons in combination with the long-range, conventional AGM-158B Lockheed Martin Joint Air-to-Surface Standoff Weapon (JASSM-ER) – which is currently being paired with the B-52.

“Instead, they argue for the LRSO as if they were back in the late-1970s arguing for the ALCM, ignoring the vast revolution in long-range conventional weapons that has happened in the meantime,” he says.

Lockheed received its 14th production contract for the JASSM cruise missile this week, bringing the total number ordered by the US military and international partners to 2,600. Of that figure, 140 were the new extended-range variant for the air force.

Many service officials have expressed that long-range weapons like JASSM-ER and LRSO are critical to dismantling modern, integrated air defences, since even stealth aircraft can be targeted by some sophisticated Russian and Chinese weaponry.