Israeli guided weapons manufacturer Rafael is offering its Python 5 and Derby air-to-air missiles for integration with some of the Dassault Rafales expected to enter service with the Indian air force.

India in January 2012 selected the Rafale for its 126-unit medium multi-role combat aircraft deal, with the first 18 examples to be completed by Dassault with a full complement of integrated weapons. The type is flown by the French air force and navy with air-to-air and air-to-surface weapons produced by MBDA and Sagem. 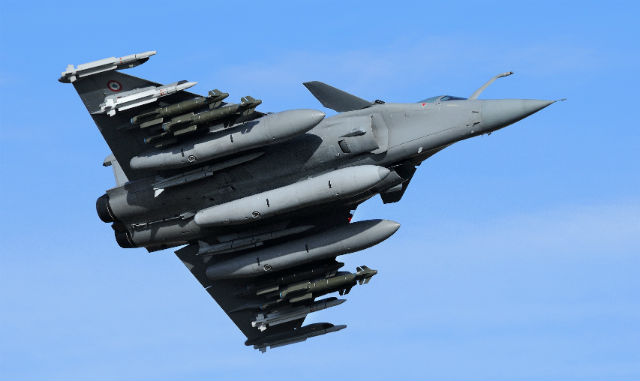 An earlier request for proposals also required airframers to “integrate additional weapons of the Indian air force’s choice, as required”.