The US air force is poised to award sole-source contracts to Raytheon and Northrop Grumman for further development of their competing active electronically scanned array radars as part of its Northrop Grumman E-8C JSTARS recapitalisation effort.

Once developed, one of the two radars will become the centrepiece of the air force’s next-generation surveillance and battle management airplane, which is to be based on a commercial business jet.

The intent of the programme is to replace the 707-based E-8C fleet, which averages 46 years old.

The US government has ruled out foreign participation for the radar programme, but is accepting foreign airframes, as witnesses by Lockheed Martin’s partnership with Canadian airframer Bombardier for a Global-series aircraft. 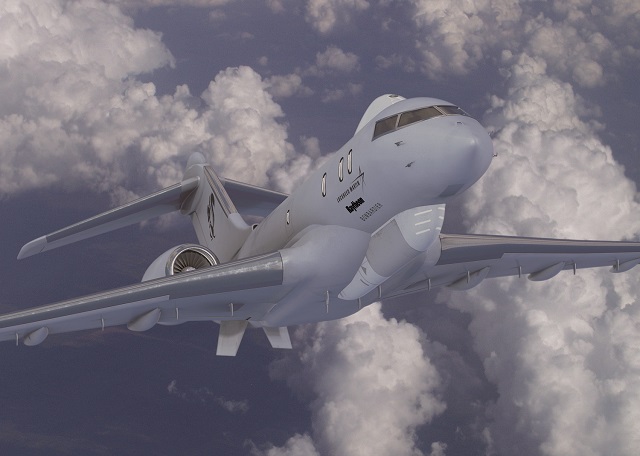 To date, Northrop has said little about its active electronically scanned array (AESA) offering, given the competitive nature of the procurement. Raytheon, however, says its radar is a modified version of the APS-154 Advanced Airborne Sensor being developed for the Boeing P-8A submarine hunter.

“Although the JSTARS radar was state-of-the-art when it was developed, technology has advanced significantly since its introduction in 1991,” the JSTARS Recapitalisation programme’s deputy lead for radars, Brian Carr, says in an air force article published today. “JSTARS Recapitalization is poised to leverage the technological advancements that have lowered the cost and enabled the use of AESA radars.”

Central to the proposed radar its ground moving target indicator and synthetic aperture radar modes, which allow it to detect and map potential targets. That information is then used by onboard battle managers and connected command centres to coordinate ground manoeuvres and make strike decision.

The E-8C debuted in Operation Desert Storm 25 years ago, and 16 aircraft remain in the fleet today.

A replacement programme was approved by the Pentagon on 10 December, and Raytheon and Northrop's radar divisions are not believed to be exclusively teamed going into the competition. The air force is seeking 17 new business-jet-based replacements, and teams led by Lockheed, Boeing and Northrop Grumman vying for the contract. 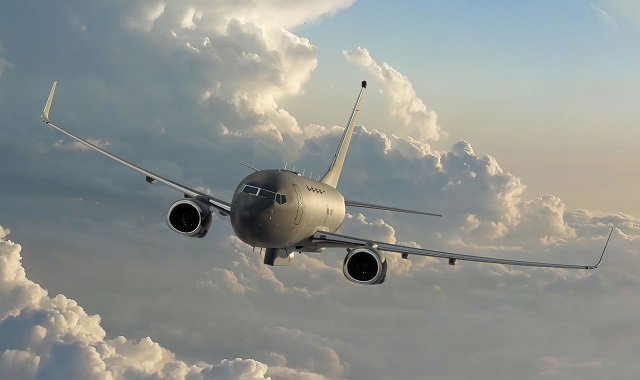 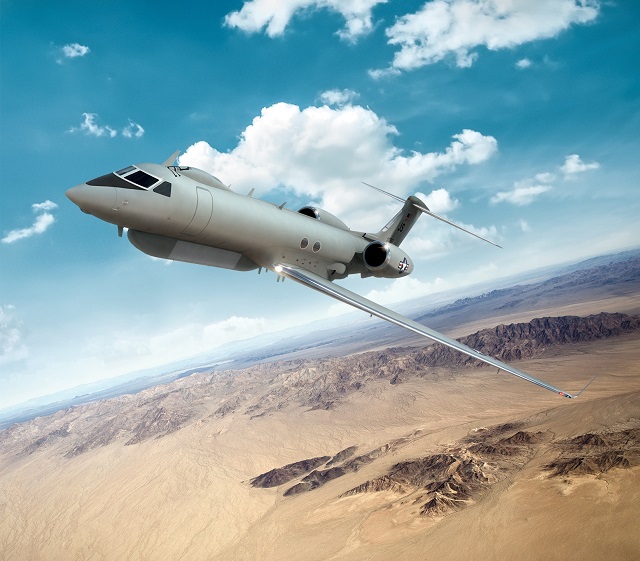