Bird-hit Ural A321 lands in field after Zhukovsky take-off

Passengers have evacuated a Ural Airlines Airbus A321 which carried out an emergency landing in a field after a severe bird-strike on departure from Moscow.

The aircraft had been operating flight U6178 from Moscow's Zhukovsky airport to Simferopol. 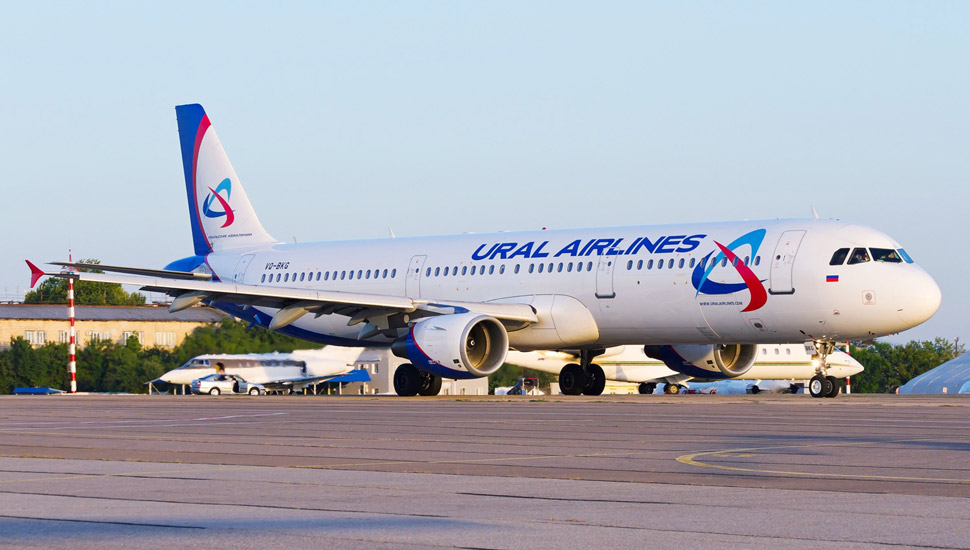 Upon take-off the aircraft sustained "numerous strikes from birds" to its powerplants, and "made an emergency landing", says the carrier.

It came down in a field, apparently a few moments after take-off from runway 12.

"The crew and passengers were not injured," adds the airline.

Russia's federal Investigative Committee has opened a routine criminal probe into the event, stating that the aircraft made a "hard landing" in a field in the Ramenskoye district.

It says an investigative team is organising the necessary actions with the aim of establishing "all the circumstances and causes" of the accident.

Images from the scene, showing the A321 in a field of tall crops with evacuation slides deployed from multiple exits, indicate that the aircraft suffered substantial damage to its engines.

Zhukovsky's official flight information states that flight U6178 departed for Simferopol at 06:05. Meteorological data from Zhukovsky show that weather conditions were good.

Russia's Interstate Aviation Committee has yet to provide further details of the accident.

FlightGlobal has provisionally identified the aircraft as VQ-BOZ, although this has still to be verified.

Cirium's Fleets Analyzer lists this A321 as a 2004 airframe powered by CFM International CFM56 engines, leased through Aviation Capital Group.

This aircraft previously suffered damage in a 2013 incident at Kazan when it struck an antenna during a go-around.