Pakistan's civil aviation authority has confirmed the closure of its airspace, while its Indian counterpart has barred all flights from eight northern airports, amid clashes between the nations' forces in the disputed Kashmir region.

IndiGo, Vistara and SpiceJet have confirmed suspensions of flights to the affected airports. In IndiGo's case, Chandigarh and Dehradun join Amritsar, Jammu and Srinajar among the airports from which flights have been halted.

The Indian NOTAM comes amid conflict between India and Pakistan, after the Indian air force entered Pakistan-controlled territory in the disputed Kashmir region on 26 February and attacked a suspected terrorist-training camp. 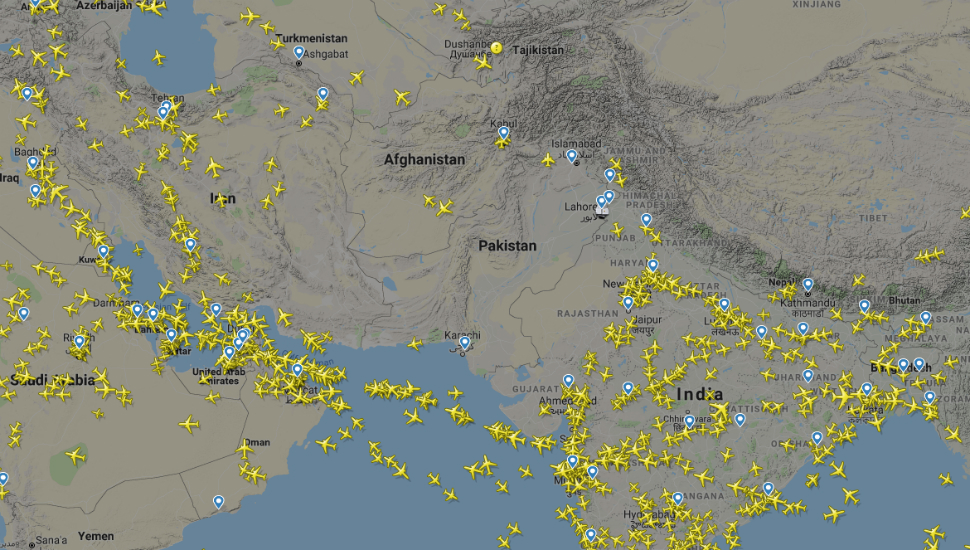