Canadian regulators are mandating replacement of certain trim switches on Bombardier Challenger 300 jets, and are set to order related wiring changes in response to a number of stabiliser trim incidents. 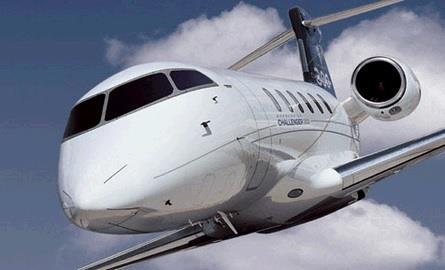 Bombardier has traced the events to trim-switch snags

Transport Canada states that “several” in-service events having involved a stabiliser trim fault advisory and disconnection of the autopilot – and after which pilot commands to trim the stabiliser nose-up have actually resulted in nose-down stabiliser movement.

“In two events, the horizontal stabiliser reached the full-travel nose-down position before the crew recognised the nature of the problem,” it adds.

“As a result, this led to increased crew workload and reduced safety margins.”

Transport Canada says a full-travel movement of the stabiliser in the direction opposite to that commanded by both the captain and first officer could result in the crew’s not being able to regain stabiliser control.

This would mean the aircraft would require “high control forces”, it adds.

Bombardier’s investigation into the incidents, along with those of the pitch-trim switch supplier, found that a spring in the switch had failed. The supplier of the spring had been changed in 2019, says Transport Canada, and the majority of switch failures had occurred in switched manufactured after this date.

The regulator states that it is ordering replacement of affected trim switches with those which have a more reliable spring.

But the Bombardier examination also found an “existing issue” with trim-switch wiring installation which, the regulator says, was the “main cause” of the in-service events.

Transport Canada had previously introduced mitigating procedures while the investigation was underway. These will remain in place until the switch wiring issue is addressed through a future mandate.