Under ICAO standards turbulence is categorised as light, moderate, or severe based on a cube-root function of the eddy dissipation rate.

But this dissipation rate is an independent measure of turbulence and not a function of the aircraft type, its airspeed, mass, or other specific parameters.

It says this can lead to difficulties for crews to make the correct response based on their perception of turbulence.

The paper says crews usually use aircraft load as a basis for judging aircraft envelope and manoeuvring margin performance. 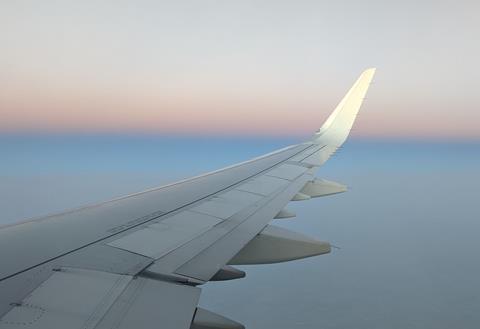 Chinese authorities claim accuracy rates above 80% for the new index

Chinese researchers have been testing a draft standard – with the assistance of an airline in the country – which focuses on a technique to convert eddy dissipation rates into corresponding loads using quick-access recorder data.

Once the relationship between the two is established, says the CAAC paper, the technique can convert forecast turbulence from aviation meteorological services into aircraft load, crew perception, and a different turbulence index with four categories – light, light-to-moderate, moderate, and severe.

Tests of this new turbulence standard has involved 770 verification flights and 850 crew members, and the CAAC paper claims an accuracy rate of 82% based on crew feedback.