Europe’s air safety authority is to seek further data to address a centre fuel tank ignition risk perceived by the US FAA on early Boeing 777s, but has opted against adopting the US regulator’s mitigation directive.

Several foreign operators, among them British Airways and KLM, had objected to the FAA directive – originally put forward over four years ago – and had sought an alternative to proposed modification of the fuel-quantity indicator system.

The European Union Aviation Safety Agency had previously opted not to order such retrofits, and it has declined to adopt the FAA’s newly-introduced rule.

EASA says it is “not in possession of sufficient data” to allow it to determine that an unsafe condition exists on the aircraft. The FAA directive applies to 777-200s and -300s up to line number 561.

“Consequently, there is insufficient justification to warrant the actions as required by [the FAA mandate],” it adds.

But EASA says it is “considering possible alternative action” for aircraft operating under European Union regulations, to mitigate the situation outlined by the FAA.

“In that regard, EASA will be closely co-ordinating with the design approval holder and the FAA for obtaining and accessing additional data,” it says. 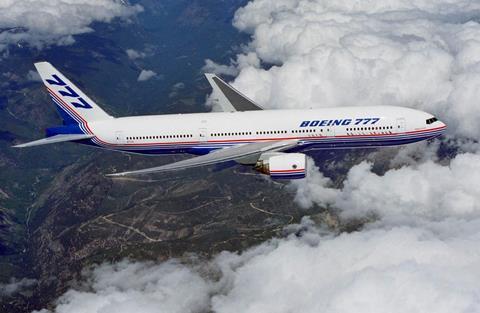