As a result of a quality inspection, says the European Union Aviation Safety Agency, the locking key of the impeller drive shaft was found to be loose in a cavity beneath the impeller.

EASA says that, if the pump was operated while not fully-immersed in fuel, it could pose an ignition risk within the fuel tank – potentially resulting in an explosion.

It has published an emergency directive prohibiting particular maintenance-related actions which would involve using the pumps – such as engine ground runs, fuel transfer, or taxiing – until the parts are replaced.

EASA says the replacement of parts must take place within 10 days or 50 cycles.

It says the directive only affects A320-family aircraft manufactured after 30 June 2015, as long as no relevant affected part has since been fitted. 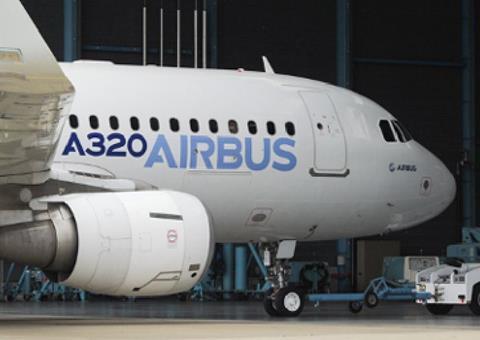