No survivors after GIV business jet crashes at Santo Domingo

None of the nine occupants on board a Gulfstream GIV survived after the business jet crashed at Santo Domingo in the Dominican Republic.

The aircraft, operated by Helidosa Aviation Group, had been bound for Miami with two crew members and seven passengers.

It appears to have departed Santo Domingo’s La Isabela airport at about 17:00 on 15 December but performed an orbit over the city, with altitude fluctuating, before diverting to the city’s Las Americas airport.

The aircraft crashed in the vicinity of Las Americas some 10min after its took off.

Helidosa identifies the airframe as HI1050, a GIVSP variant which was manufactured in 2002.

Six of the passengers on the GIV were foreign and one Dominican. According to Cirium fleets data the aircraft was US-registered until February 2019 when it was acquired by Helidosa. 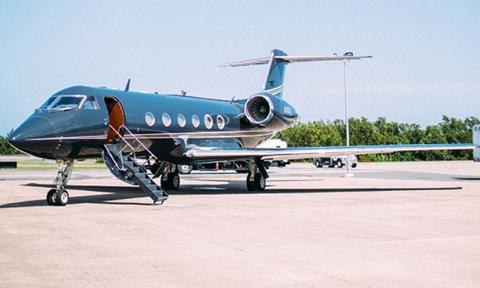 Although air safety in the Dominican Republic came under scrutiny by the European Commission in 2019, with deficiencies uncovered during the third-country authorisation process for several operators, Helidosa was not among the companies rejected and it maintains third-country operator approval from the European Union Aviation Safety Agency.

Helidosa says it will provide “all collaboration” with the air accident commission to determine the cause of the crash. The company started up some 30 years ago, aiming to offer private corporate and tourism flights in the Caribbean and Central America, and has built a fleet of over 30 aircraft including helicopters.