Investigators searching snow-covered areas of Greenland for crucial engine parts from an Air France Airbus A380 have managed to recover some of the missing components.

The A380 suffered a serious failure to its outboard starboard Engine Alliance GP7200 while en route to Los Angeles on 30 September 2017.

It lost its entire fan disc during the incident and the jet diverted to Goose Bay in Canada.

But the investigation into the event has stalled as a result of the failure to locate key parts of the powerplant, which have been subjected to seasonal snowfall and buried.

French investigation authority BEA says, however, that search efforts have been rewarded.

"One of the sought-after engine parts was found," it says, adding that it will be sent to the USA to be examined by manufacturer Engine Alliance under BEA supervision.

The specific parts retrieved have yet to be confirmed but images released by the authority show a bladed disc being recovered from beneath deep snow.

BEA had recently disclosed that it was exploring various high-tech methods, including synthetic-aperture radar fitted to a Dassault Falcon 20 jet, in a bid to locate the parts. 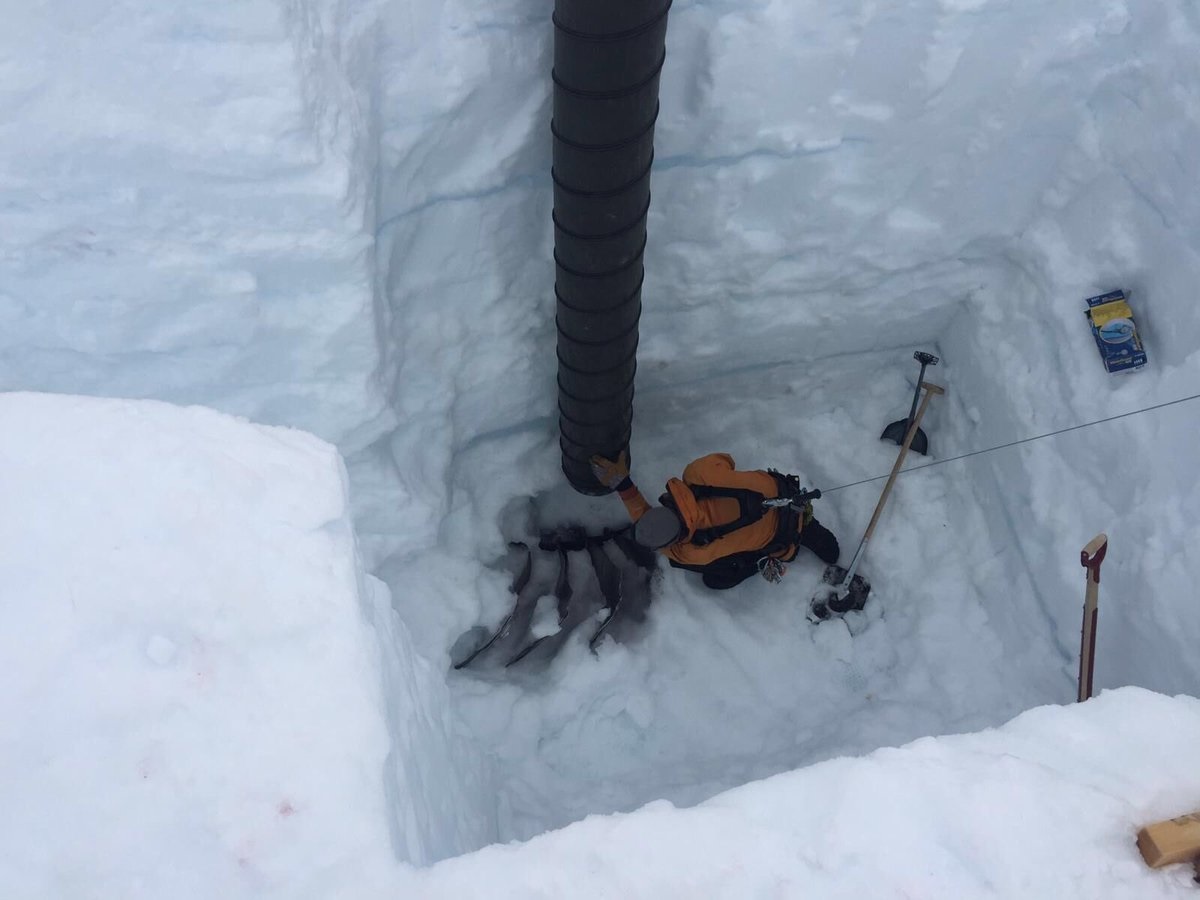 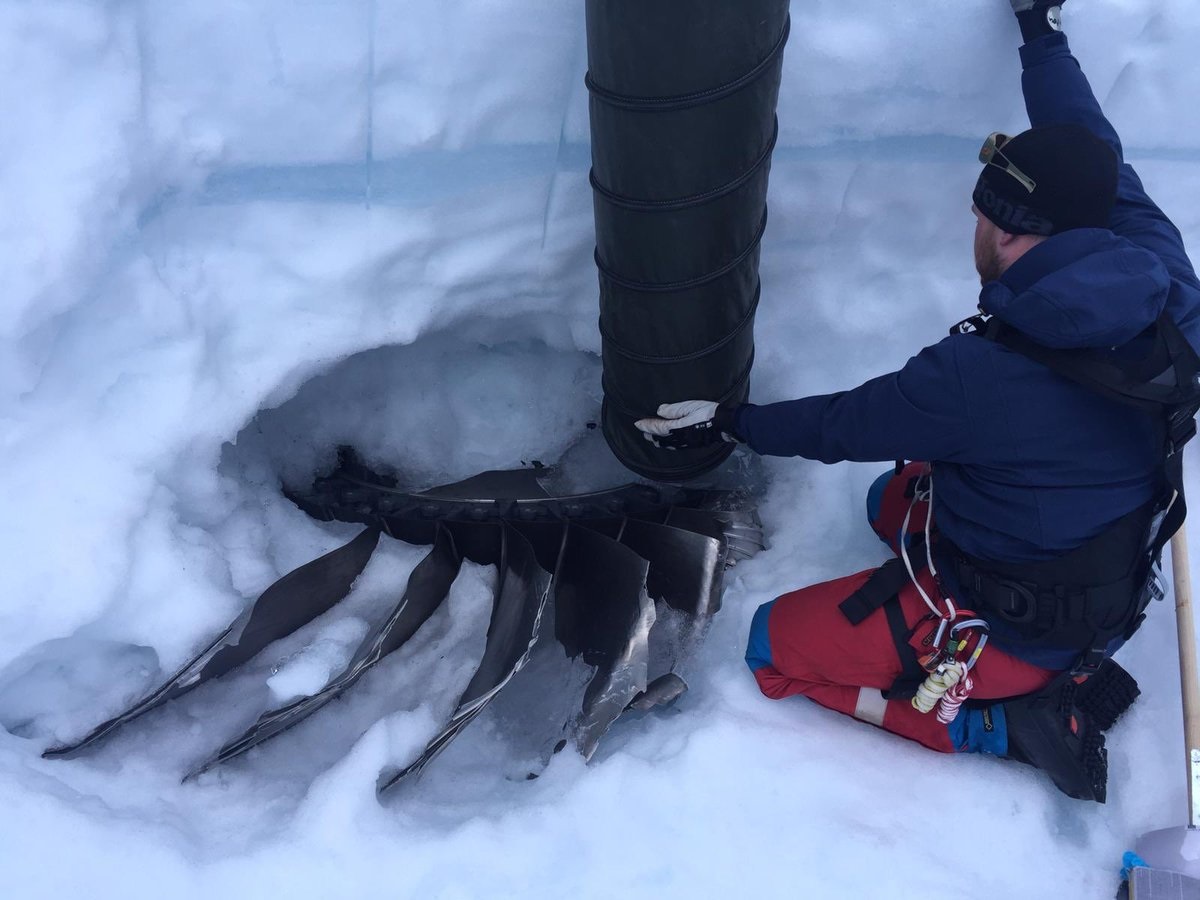