Operators of Robin DR400 light aircraft are being warned that a possible misfitting of ducts on the type could lead to the pilot becoming intoxicated by carbon monoxide ingestion.

One in-service occurrence has emerged of the cabin-heater and carburettor-heater ducts on a DR400/120 model having been wrongly installed on the production line – resulting in their being inverted.

“It cannot be excluded that the same error was made during maintenance,” says the European Union Aviation Safety Agency in an emergency directive.

The situation relates to the ‘4-in-1’ exhaust system, which includes compartments for the carburettor-heating unit and the cockpit-heating unit, sealed from the exhaust gas collection area.

EASA says the incorrect installation “could lead to carbon monoxide intoxication” of the pilots.

Robin spares specialist CEAPR has issued a service bulletin covering aircraft with a range of serial numbers, but particularly those from 2653 to 2746.

It features aircraft flight manual limitations, pre-flight checks, and a one-time inspection of the heater ducts for the cabin and carburettor – with corrective action if an installation issue is discovered.

EASA has imposed a time limit of 60h or 30 days to undertake the actions on the priority batch of aircraft. The UK Civil Aviation Authority has also issued an emergency directive in parallel to EASA. 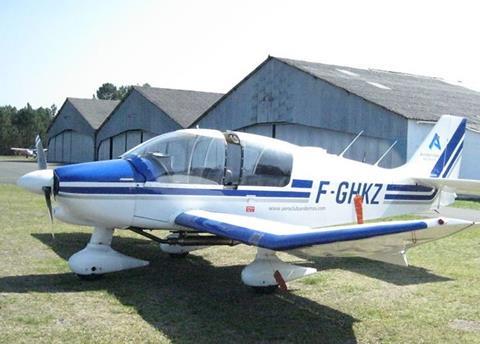