But the inquiry is likely to concentrate on the reasons why the crew – having flown the aircraft for nearly 3min with the cut-off engaged – subsequently resorted to the electric trim, preceding another automatic nose-down command which pushed the jet into its final fatal dive. 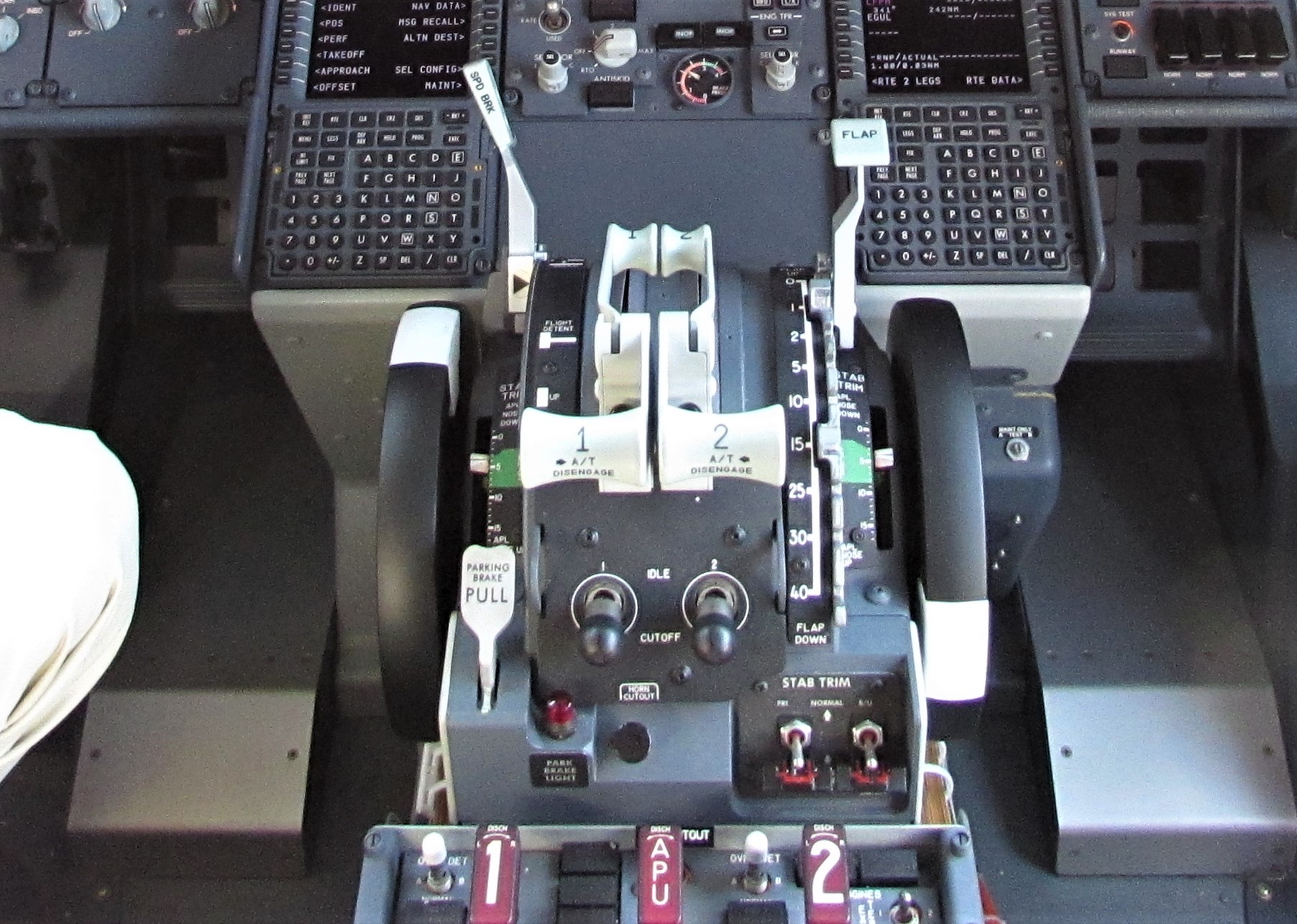 None of the occupants survived after the aircraft, having been airborne for just over 5min, pitched some 40° nose-down from a pressure altitude of 13,400ft and dived towards the ground.

Early findings from the crash probe show that several symptoms of a potential air data problem were present from the moment the aircraft lifted off from Addis Ababa on 10 March.

The Ethiopian aircraft accident investigation bureau states that, while the angle-of-attack sensor readings had been normal during the take-off roll, they began to diverge just 6s after the aircraft became airborne.

Just after the sensor divergence, the master caution sounded and the first officer called “anti-ice”. The left angle-of-attack heat parameter then changed from ‘on’ to ‘off’, according to the flight-data recorder.

The left-hand stick-shaker activated – remaining active for most of the flight – while speed and altitude data on the captain’s side deviated from that on the first officer’s side, generally staying lower.

Boeing warns that these symptoms could signal an erroneous angle-of-attack input.

Despite the indications the crew continued the climb. As the aircraft climbed the crew used electric pitch trim inputs and, at about 1,000ft above ground, engaged the autopilot.

The crew selected 32,000ft and 238kt airspeed after being instructed to climb to cruise altitude, and the first officer started flap retraction.

Just over 30s since being activated the autopilot disengaged and the captain acknowledged that the aircraft was experiencing control problems.

While the flight-data recorder indicates a few brief automatic trim commands, the first in a series of four longer nose-down commands occurred just after the autopilot disengaged. The climb stopped and the aircraft descended slightly, and column inputs followed to re-establish positive climb.

After the nose-down stabiliser movement ended, the crew used electric trim switches to trim the 737 nose-up, but this was followed by a second automatic nose-down command.

The captain asked the first officer to trim with him, and the electric switches were again used to trim the aircraft nose-up.

At this point the first officer advised the captain to use the stabiliser trim cut-out, which was then activated.

Boeing recommends that, in the event of a stabiliser runaway, that crews activate this cut-out, and ensure that the cut-out switch remains engaged for the rest of the flight. It adds that crews can use electric trim to neutralise control column forces before using the cut-out, but refers to using manual stabiliser trim afterwards.

The inquiry says that a third automatic nose-down command followed – but that the stabiliser, this time, did not move. This was “consistent”, it points out, with the cut-out switch having been activated.

In order to address the flight-control problems, the crew requested to maintain 14,000ft, and this was granted by air traffic control. The inquiry points out that the aircraft sounded an overspeed warning.

The crew sought to return to Addis Ababa and started a right turn to head back to the airport.

Flight-data recorder information shows no further automatic nose-down commands for almost 3min after the cut-out. But it also shows that the pilots, who had been applying aft pressure on their control columns, then made two momentary nose-up electric trim inputs after mentioning that the manual trim was not functioning properly.

Just 5s after these inputs, a fourth automatic nose-down command occurred. The inquiry has not clarified the position of the stabiliser trim cut-off switch at this point.

But it states that the stabiliser shifted nose-down and the aircraft entered a dive, despite the crew’s efforts to pull simultaneously on their control columns. The inquiry says the airspeed on the left-hand indicator reached 458kt and that on the right-hand indicator reached 500kt during the dive, from which the crew failed to recover.

For all our updated coverage of the Ethiopian Airlines flight ET302 crash, visit our dedicated page