UK civil aviation regulators and accident investigators are to extend their authority to the spaceflight sector under a new broadening of their remit.

Under the new regime the Civil Aviation Authority has initiated a system allowing commercial spaceflight companies – with a variety of launch vehicles – to apply for a UK space licence.

It expects the first launch licence to be granted next year, in line with the UK government’s ambitions to offer European orbital satellite launch capability in 2022.

The authority says it is opening a digital application system for interested parties, and estimates that a launch licence can be obtained in nine to 18 months, depending on complexity. 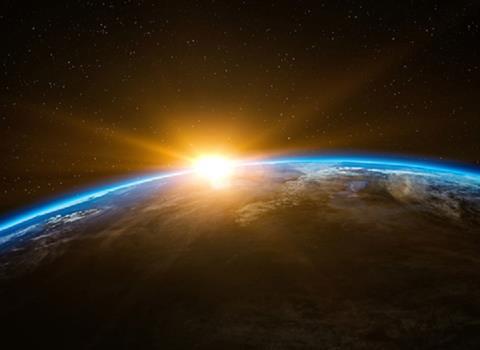 “We have been working with the wider space industry to explain what the regulations mean, how the new framework will work, and how they apply,” says CAA head of space regulation Colin Macleod.

“This means space companies can apply for a licence as soon as they are ready. We will act in a safe, secure and sustainable manner to protect the people and property involved, other airspace users and enable a growing and active space industry.”

In line with the regulatory measure, the UK’s Air Accidents Investigation Branch will take responsibility for probing incidents involving spaceflight activity, serving in such a capacity as the Space Accident Investigation Authority.

Investigators will act independently of both the CAA and the UK Space Agency.

“We are extremely proud that the Branch’s positive impact on aviation safety over many years has been recognised and we are being entrusted with this important new area of responsibility,” says chief inspector of spaceflight accidents Crispin Orr.

“Spaceflight activities launched from the UK offer great potential. We look forward to supporting the development of the industry by conducting independent investigation of spaceflight accidents, when required, to enhance safety.”