Video of a Horizon Air Bombardier Q400 stolen by an airline employee from Seattle-Tacoma airport shows the aircraft being flown inverted as it was put through aerobatic manoeuvres.

Clips uploaded to social media show the twin turboprop completing a rolling loop (still from video below) which ends with a low pass over a lake in the Seattle area. One clip also appears to show a US Air Force Boeing F-15 fighter in proximity to the Q400’s flightpath. 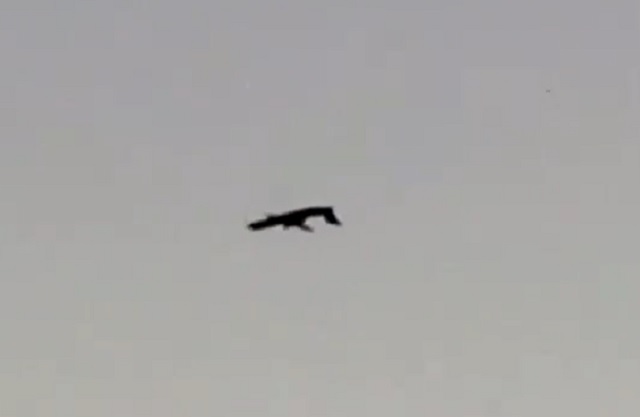 The unauthorised flight took place on the evening of 10 August (Seattle time). The Q400 subsequently crashed near Ketron Island in southern Puget Sound, Washington, killing the single occupant on board.