Although Belgrade paid nothing for the aircraft, it will still spend €180 million ($212 million) on maintenance with the Russian manufacturer – a deal that includes the examples in its current inventory.

Discussions between the two nations will also take place on a potential future upgrade of the MiG-29s, to include new avionics and weapons. 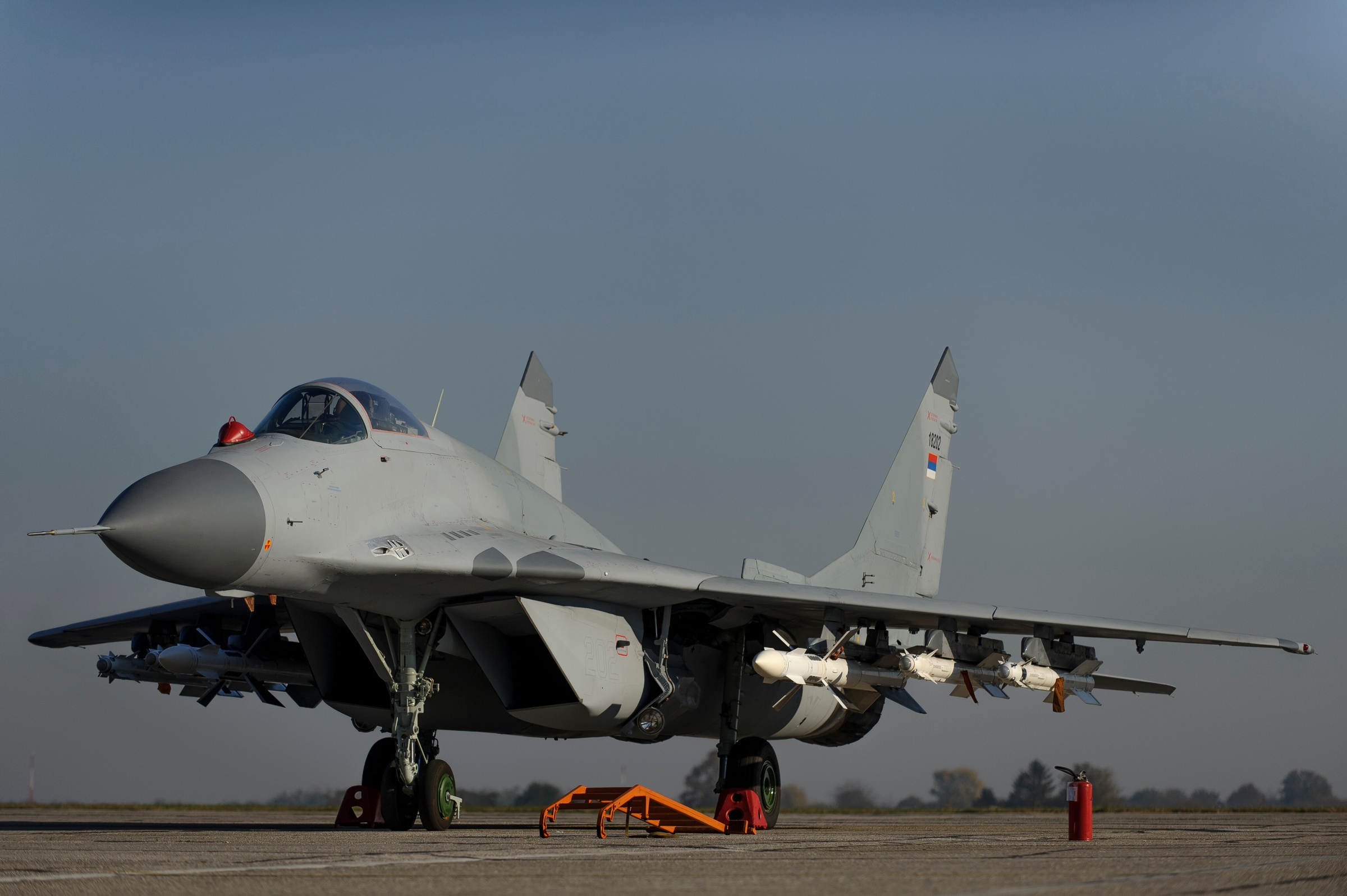 The aircraft, which include a pair of two-seat UB variants, arrived at Batajnica air base earlier this month, and were displayed in the presence of Russian defence minister Sergei Shoigu and Serbian President Aleksandar Vucic on October 20.

Produced between 1989 and 1991, the new arrivals are slightly newer than Serbia's existing four-strong fleet, which was delivered in 1987.