Sikorsky will conduct a significant amount of ground testing on its S-97 Raider before returning to flight trials, with just 2.2h of a 110h flight test programme clocked since the maiden flight in May.

Speaking at an Association of the United States Army (AUSA) conference in Washington, Fell says the ground-test rig has already logged 40h of what is expected to be a 200h test run.

By 200h, Fell says the programme will have the “green light” to begin flying an expanded flight envelope. Sikorsky expects to reach top speeds of 220-230kt by next summer (June to August). 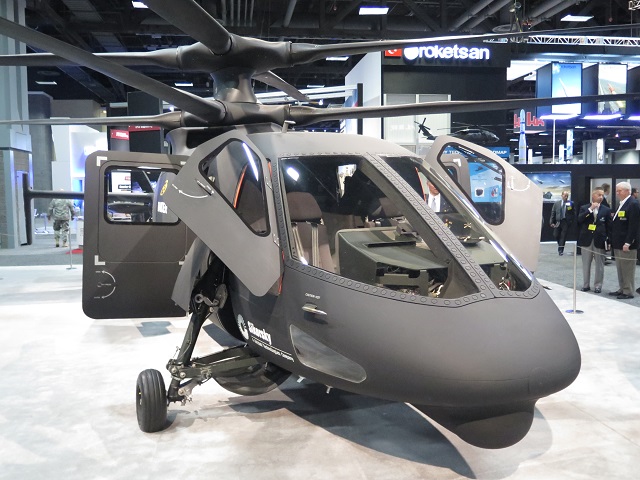 The Sikorsky S-97 Raider at AUSA.

The company has built two S-97 experimental demonstrators as risk-reduction leading into the US Army’s upcoming Future Vertical Lift (FVL) acquisition, and the coaxial-compound, rigid-rotor configuration is the basis for the Boeing-Sikorsky SB-1 Joint Multi-Role Technology Demonstrator.

Miller says Raider has a slightly smaller footprint than the now-retired Bell OH-58 Kiowa Warrior armed aerial scout, and could be put into development for that “FVL Light” requirement.

The fly-by-wire rotorcraft could also be made “optionally unmanned” using Sikorsky’s Matrix autonomous flight technology, which has been demonstrated on the Sikorsky S-76 technology demonstrator aircraft and UH-60 Black Hawk, he says.

“We have provisions for going an optionally-piloted route with this,” says Miller.

Fell, however, says most missions would require a “human in the loop,” particularly the aerial scout role for establishing situational awareness.

The army’s retirement of the Kiowa Warrior was based on the teaming of unmanned surveillance aircraft with the Boeing AH-64 Apache combat helicopter. Some, though, believe that role is better suited to a manned, light-armed helicopter such as the Raider.

“I don’t think you can do that mission fully with an unmanned vehicle,” says Fell, who previously served as a Kiowa Warrior pilot. 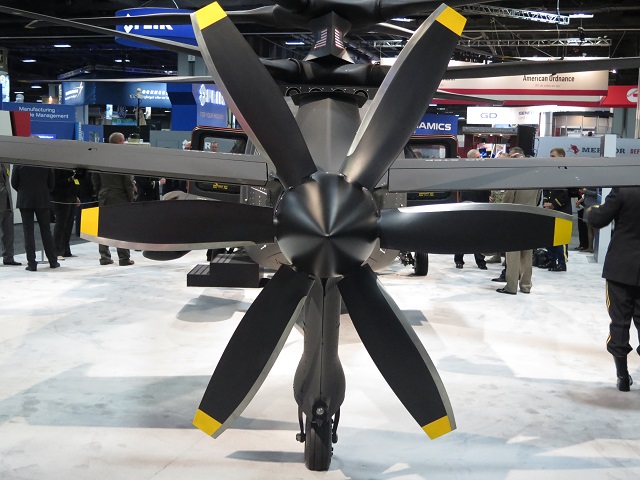