An investigation is beginning into the fatal crash last night of a Slovakian air force Antonov An-24RV that killed at least 42 NATO peacekeepers returning from Kosovo.

There was a sole survivor of the accident, that occured near the Hungarian village of Hejce, 250km (155 miles) northeast of Budapest. The aircraft (thought to be A305605, pictured below) was en route from Pristina, the capital of the Serbian autonomous region of Kosovo and was 12km away from its home base in Kosice, Slovakia. Communication with the aircraft was lost at 19:30 yesterday. 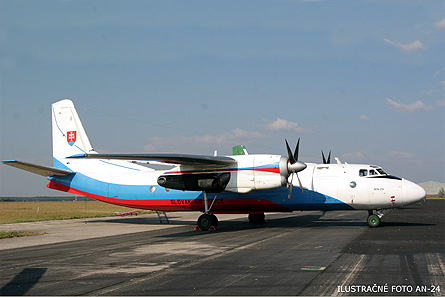 Hungarian authorities said today they will liaise with Slovakian military investigators to discover the reason for the crash, with efforts to recover the bodies of the military personnel a priority. "We have yet to inspect the scene, after that we can look at the radar pictures and listen to the radio conversation between the aircraft and air traffic control," the Hungarian transport safety bureau said.

Hungarian officials said conditions for the rescue operation were very difficult and helicopters could not land. The crash site is at an altitude of 700m (2,300ft) in snow-covered forested mountains (map pictured below).

According to Flight International's sister data provider AvSoft, the twin-engined aircraft was one of two An-24s operated by the Slovak air force and was 35 years old, entering service into the then-Czechoslovakian air force in 1969.

The crew on board had been returning from duty with the Kosovo Force (KFOR), a NATO-led international force responsible for establishing and maintaining security in Kosovo. The aircraft carried 28 soldiers, seven support staff and eight crew. 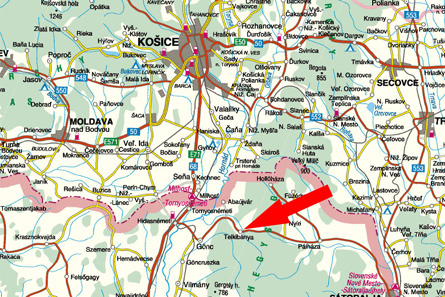