Southwest Airlines has converted orders for 20 current generation Boeing 737s to the 737 Max, and will take delivery of these aircraft in 2023 and 2024.

A Southwest spokesperson confirmed the fleet changes, which were disclosed in public for the first time today.

The Dallas-based carrier has made a host of changes to its fleet plan in recent years, as it continues to work towards a return on invested capital goal of 15%. 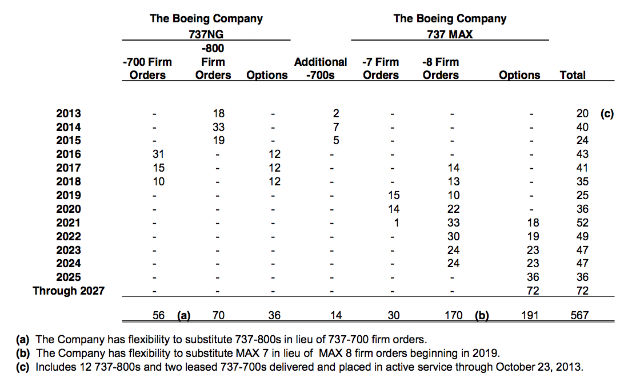