The parent company of All Nippon Airways will partner with air launch company Virgin Orbit by granting it access to the fleets of Japan's largest airline to send small satellites into orbit with its wing-carried LauncherOne rockets.

Pending government approval, Japan would be the site of LauncherOne's Asia debut for its plan to make Boeing 747 aircraft into flying launch pads, ANA Holdings and Richard Branson’s Virgin say in a joint statement on 6 June announcing the memorandum of understanding.

Virgin Orbit is test flying its 747-400 aircraft nicknamed "Cosmic Girl" in Mojave Air and Space Port in California as part of the effort to gain approval from US regulators. The plan for each launch contract is to carry a single LauncherOne on the wing of a 747 with a satellite attached and drop it from the flying aircraft before the rocket ignites and propels into orbit. 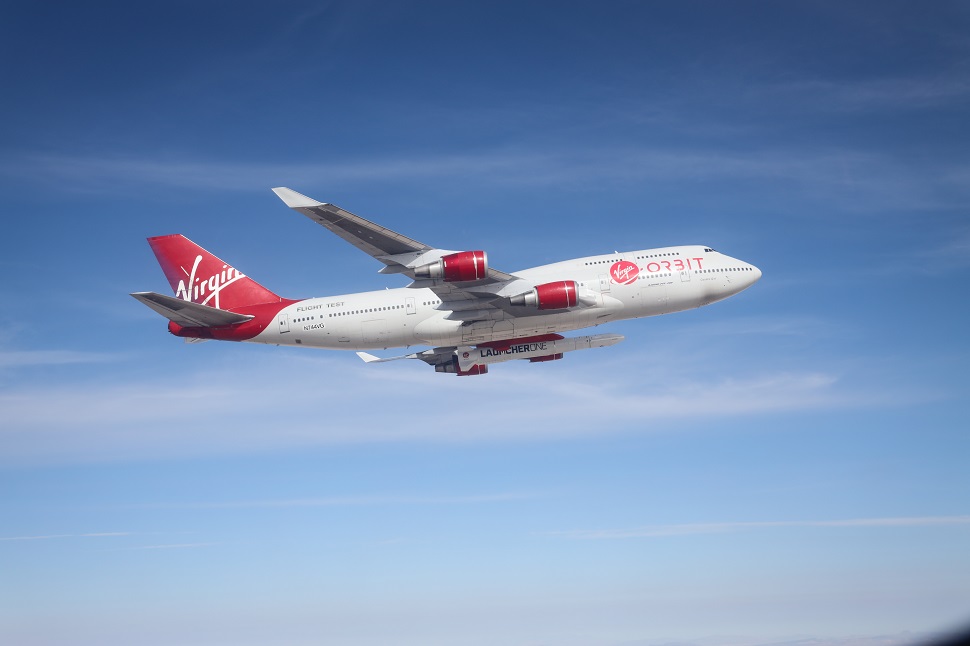 Virgin Orbit’s LauncherOne system is now in the final phases of testing having completed flights with rockets attached to the wings, and the company aims to test launch its first rocket into orbit "later this year".

Virgin says it has "multiple flight vehicles in production" and the company is coordinating on potential future missions with the Kennedy Space Center in Florida, Andersen Air Force Base in Guam, Spaceport Cornwall in the United Kingdom and the Taranto-Grottaglie Airport in Italy. Virgin Orbit will also partner with Space Port Japan for a launch site.

"This collaboration plays to the strengths of each of our companies and will allow both ANA Holdings and Virgin Orbit to strengthen international ties for space activities while working towards important goals that will have a real impact on the world we share,” says Toyoyuki Nagamine, senior-executive-vice president of ANA Holdings. 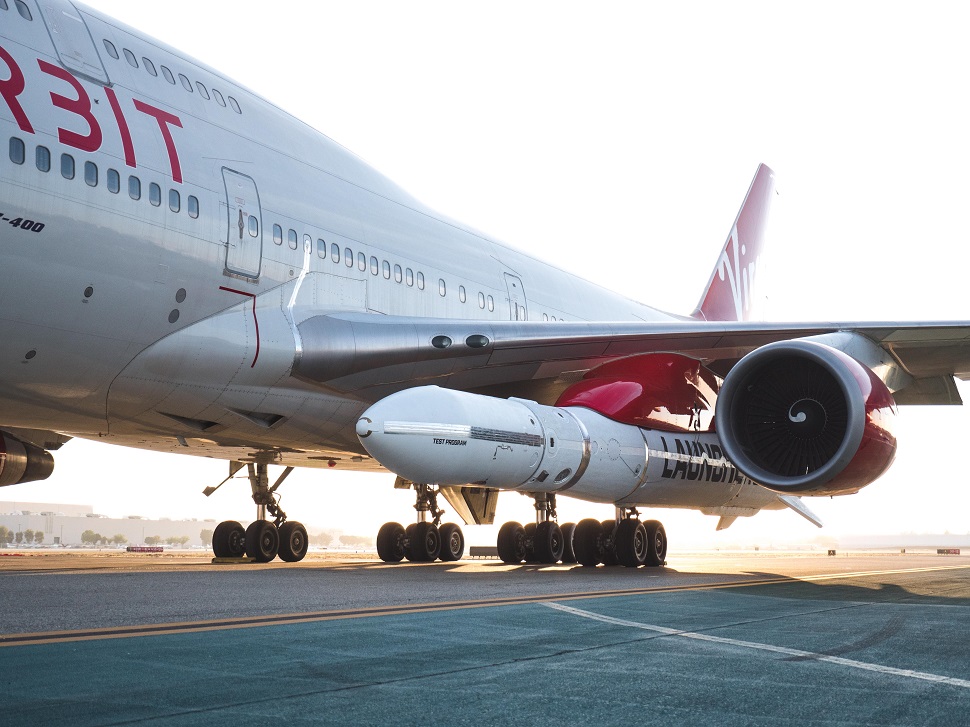 Air launch to orbit is being sold as an option for companies seeking to refresh satellite constellations one payload at a time rather than waiting longer for a ground-launched rocket to become available. Virgin Orbit has already contracted services for civilian clients including satellite broadband provider OneWeb, while Mandy Vaughn, president of Vox Space, oversees the defence contracting arm of Virgin Orbit. This year, Vox Space will launch a group of cubesats for the US Defense Department Space Test Program which is overseen by the US Air Force Space and Missile System Center.

"We have a collection of payloads from the Space Test Program that will be doing a variety of experiments for a variety of customers," she says.

Vaughn, who left the US Air Force as a captain involved with space operations, says air launch to orbit could be useful for security contractors who need to get satellites into orbit on short notice.

Vox Space is one of three companies chosen in April to compete in the DARPA Launch Challenge, which will offer multiple prizes of up to $12 million each to prove techniques that can make two launches of satellites into orbit during a short window of time. DARPA says the launch competition could take place in January or February 2020 at locations that have not yet been disclosed. 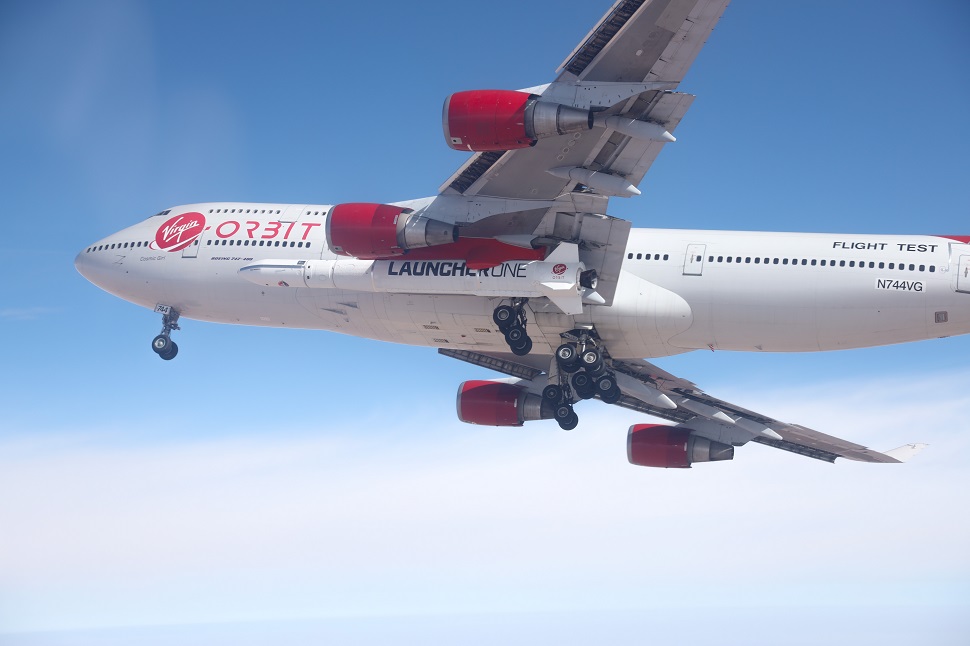