The equity infusion, via a third-party allotment, comes on top of a Y20.4 million investment that the company made in October 2016.

“ANA is excited about the future of transportation and how PD Aerospace’s space technology will play an integral role,” says Yoshiaki Tsuda, vice-president of ANA Digital Design Lab. “We are increasing our support to help expedite the project’s timeline of testing and launching an unmanned spacecraft to an altitude of 100km.”

PD Aerospace is developing a spacecraft that will be powered using pulse detonation engines, which incorporates jet and rocket engine functions to enable hypersonic flight. 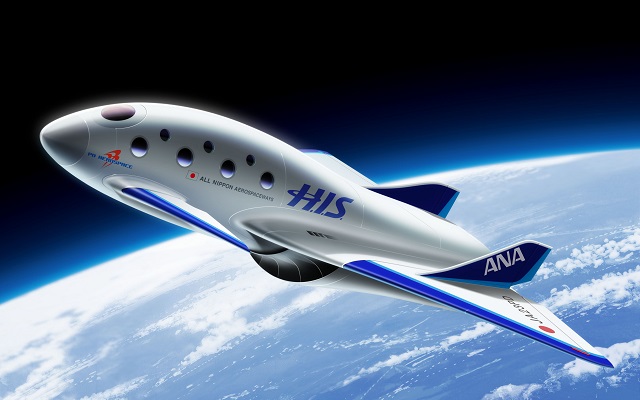 ANA says that the investment will allow PD Aerospace to move its research and development centre from Nagoya to Hekinan, as it prepares to fly an unmanned spacecraft in 2019. An aircraft engineer from the carrier has also been seconded to the spacecraft manufacturer to assist with achieving the goal.

It adds that the investment is in-line with is strategy of tapping into new markets and business areas.

“Amid the accelerating development of space projects by the private sector, ANA Group will set out to utilise the knowledge of operations cultivated in the air transportation business, to prepare for the space era and its many space projects and businesses including space travel and transportation,” ANA states.