Bigelow Aerospace and ULA team to launch B330 habitat in 2020

Less than a week after its expandable habitat testbed was launched toward the International Space Station (ISS) via a SpaceX Falcon 9 rocket, Bigelow Aerospace has announced a long-term partnership with rival United Launch Alliance (ULA) to lift the first B330 module into space in 2020.

Speaking at the 32nd Space Symposium in Colorado Springs, Colorado on 11 April, hotel tycoon and company founder Robert Bigelow said ULA’s Atlas V rocket is uniquely suited to launch the first B330, which can accommodate six people in a habitable volume of 330m².

Though no concrete details were given about cost and who will fund the operation, the two companies say up to two full-scale B330s should be ready by late 2019, to fly in 2020.

The next in a series of steps toward developing and qualifying the B330 will start when the NASA-funded Bigelow Expandable Activity Module (BEAM) is attached to the ISS. 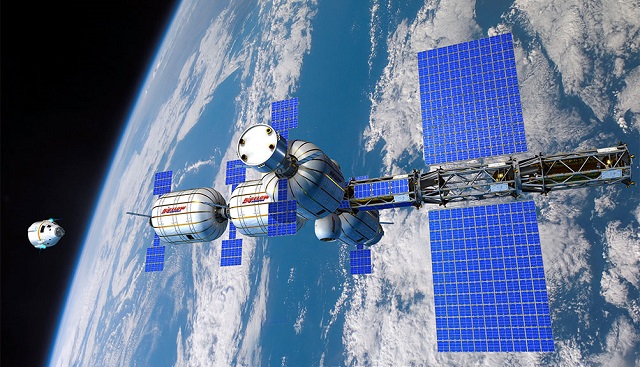 The test module is part of SpaceX's latest Dragon resupply mission, which launched from a reusable Falcon 9 rocket on 8 April. That module will be exposed to the harsh climate of space while also undergoing radiation, durability, and functionality testing.

By 2021, Bigelow expects up to four commercial “taxi providers” will be qualified to reliably transport crews and cargo to the ballistic and radiation-protected habitat in low-Earth orbit (LEO). Those are the Blue Origin New Shepard, Sierra Nevada Dream Chaser, Boeing CST-100 and SpaceX Dragon space vehicles.

“This is going to greatly expand the opportunities for research, manufacturing and for space tourism in LEO,” says ULA president and chief executive Tory Bruno. “We’re really talking about the democratisation of space, where it will no longer be the sole domain of highly trained and highly skilled astronauts, but a place where people like you and I – normal, regular men and women – will go to live and work. This is very, very exciting to me.”

Bigelow says the retirement of the Space Shuttle in 2011 represented the beginning of a new era in space commercialisation. The next phase, between 2021 and 2031, will be characterised by more people living and working in space and possibly lunar habitats, enabled by “reliable, efficient and affordable” transport services to and from those habitats.

Who will fund LEO commercialisation is yet to be determined. Bigelow suggests scientific researchers, government entities or habitats could be sponsored by corporations like Disney.

“We’d love to see Disney have a Disney space station,” he says. “[Walt Disney] was a heck of a space fan. I’d love to see a company like that be the vanguard of future stations and operations.” 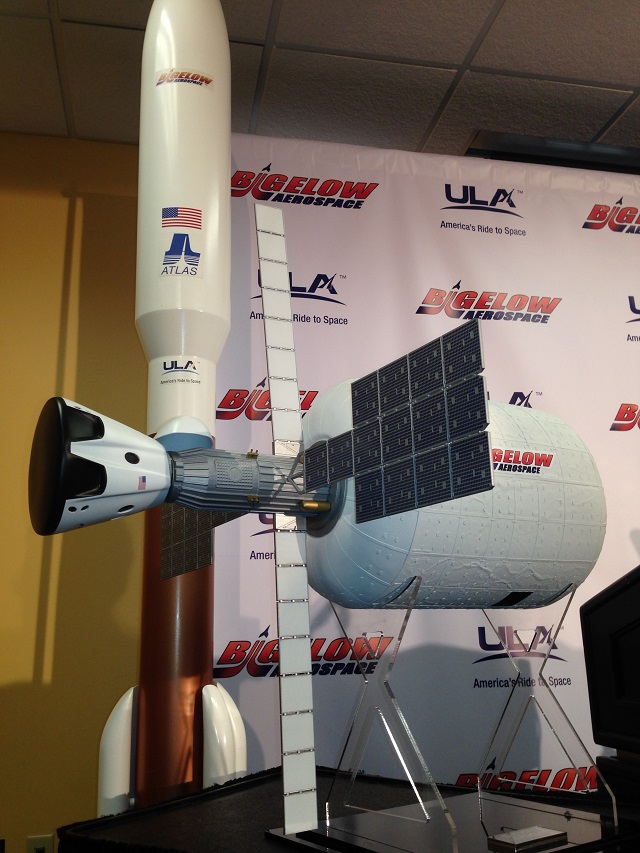