The US Defense Advanced Research Projects Agency (DARPA) will accept outside bids for the construction and demonstration of a reusable, unmanned “XS-1” spaceplane.

DARPA has been working with industry teams Boeing-Blue Origin, Masten Space Systems-XCOR Aerospace and Northrop Grumman-Virgin Galactic to mature three competing designs. However, it will select just one team for Phase II and III, worth up to $140 million.

Brad Tousley, who heads the agency’s tactical technology office, says there are now enough mature concepts on the market to warrant a full and open competition.

His believes that enough progress has been made in the commercial space sector since the original solicitation for Phase Zero in 2013 that it will be worthwhile accepting bids from incumbents and those not involved in the initial government-sponsored design phases.

“We expect that the current three performers will bid,” Tousley said at the 32nd annual space symposium in Colorado Springs, Colorado on 12 March. “We don’t think it’s necessary for some to go through phase zero and phase one because of their maturity. There’s a lot going on in the commercial sector.” 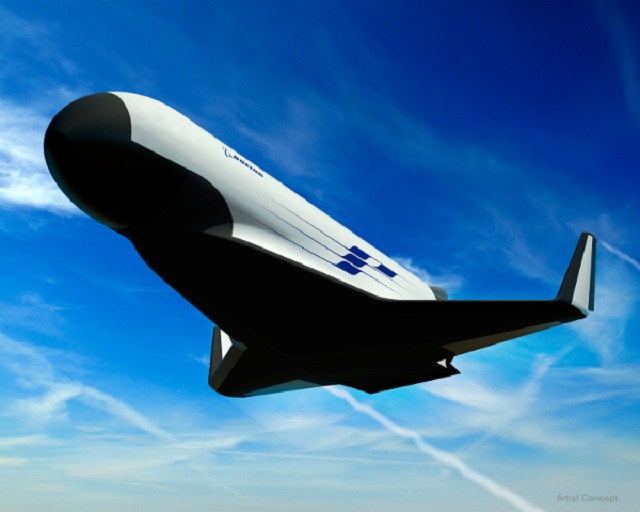 The XS-1 programme aims to launch 10 payloads into space over 10 days using a two-stage launch system comprised of a business jet-sized spaceplane and second-stage launch vehicle or rocket.

The spaceplane would have a turnaround time between recovery and relaunch of less than 24h, and would ultimately be capable of putting a 1,360kg (3,000lb) payload into low Earth orbit for under $5 million.

DARPA is preparing a solicitation for the next phase, Phase II, which covers “final design, fabrication, and integration assembly and test”. A “proposers day” will be held in Arlington, Virginia on 29 April.

Tousley expects that XS-1 will succeed where other spaceplane programmes like the Rockwell X-30 National Aero-Space Plane (NASP) and Lockheed Martin X-33 failed by focusing on affordability and technological maturity.

“This is not quite the challenge of the Space Shuttle, because obviously the Mach numbers are much less,” he says, noting that the maximum speed required will be Mach 10. “In contrast to other programmes we’ve had in the past, we’re not developing new engines here. It’s about integrating existing engines, and making sure those existing engines have been robustly tested.”

Those propulsion systems must be “ready for flight no later than fiscal year 2020,” according to the 7 April XS-1 proposers day notice.

If successful, Tousley believes there will be an immediate need for the XS-1 system to launch both commercial and national security payloads. 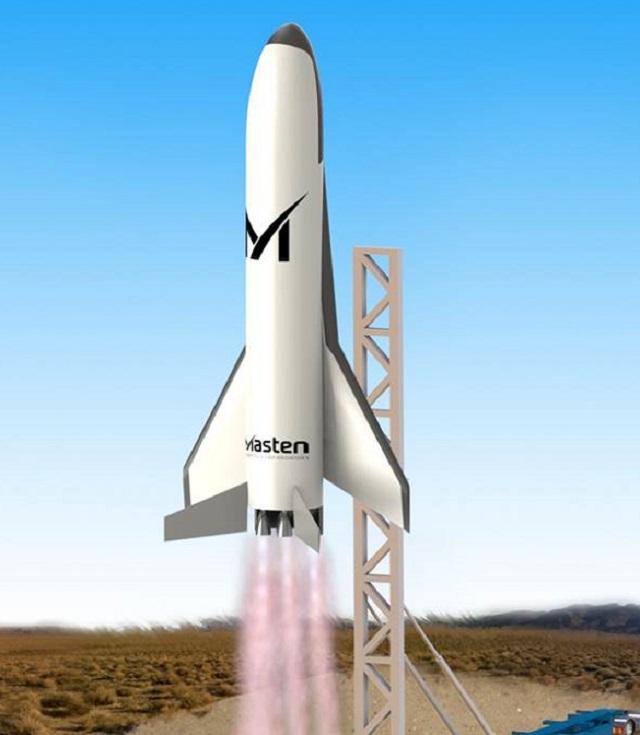