At the end of a week that saw the European Space Agency turn heads the world over by achieving the first soft landing on a comet, we look at the most dazzling achievements in five decades of robotic space exploration.

First on the list, if only for being the most recent, ESA’s comet chaser has been a technical tour de force. Since its launch in 2004, Rosetta has covered 6.4 billion km in five loops around the Sun, and required three slingshot fly-bys of Earth and one of Mars before achieving rendezvous with comet 67P/Churyumov–Gerasimenko in August this year. Power management dictated a 31-month hibernation period, so to call “waking up” on 20 January this year an anxious moment would be an understatement.

The 12 November touchdown of a smaller lander, Philae, on the comet’s surface was only partly successful: Philae hit its target zone but a harpoon anchoring system failed, so the lander bounced twice before coming to rest with one of three legs off the ground and its solar panels in shade, giving it a mere two days or so of battery life. However, all of Philae’s instruments returned some data and mission controllers have some hope that, as the comet gets closer to the Sun next spring, the panels may get enough sunlight to put some life back into the lander. In any case, Rosetta herself remains on station to follow 67P on its course towards the Sun, so much valuable science remains on track.

Meanwhile, flight control has been nothing short of stupendous during a mission that could so easily have ended up lost in space. 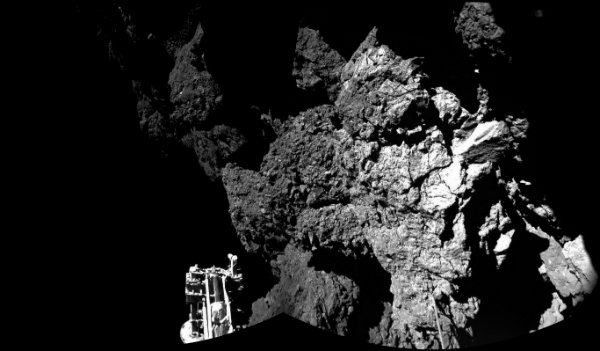 Stanley Kubrick’s sci-fi masterpiece 2001: A Space Odyssey depicted a voyage to Jupiter, undertaken by our astronaut-hero and his computer sidekick HAL as though it were an extended day trip, or maybe New York-Sydney with stopovers in LA and Honolulu. But in 1968, when the film was released, not only had nobody yet been as far as the Moon, but nothing man-made had been farther afield than Mars, while success sending probes to our fellow inner planets had been decidedly limited.

So when Pioneer 10 launched in 1972 to fly by Jupiter, NASA was stretching the envelope – and fingers were crossed double when the spacecraft became the first to attempt to pass through the asteroid belt between Mars and Jupiter, which NASA describes as “a doughnut-shaped area, which measures some 280 million km wide and 80 million km thick of material traveling at speed about 20km/sec [72,000km/h] and ranging in size from dust particles to rock chunks as big as Alaska”.

In the end, Pioneer 10 made it and returned the first close-up photos of the biggest planet, whose gravity slung it to a stunning 132,000km/h and to the outer solar system, from which it returned data until 1997. Launched a year later, Pioneer 11 photographed Jupiter and Saturn. 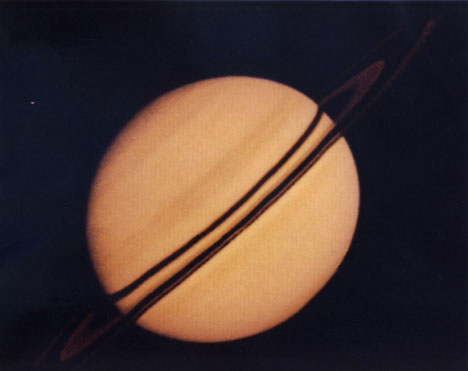 Where Pioneer blazed a trail, Voyager 1 and 2 have followed – and kept right on going. The pair were launched separately in 1977 to exploit a rare alignment of the planets that meant the gravity-assist slingshot would propel them from Jupiter to Saturn and then, for Voyager 2, to Uranus and Neptune. And, now, more than 35 years later, both spacecraft are not only still functioning and sending data back to NASA, but have also long since overtaken Pioneer 10 and 11. Voyager 1 is believed to have left the solar system in August 2012, marking humankind’s first venture into interstellar space. Voyager 2 will soon follow, and between them the pair will be returning measurements of the interstellar fields, particles and waves unaffected by the solar wind.

As for the original purpose of the missions, to observe the outer planets, both Voyagers proved stunning successes, recording such wonders as active volcanoes on Jupiter's moon Io and intricacies of Saturn's rings.

Whether “anybody” ever listens to the golden phonograph records screwed to the sides of the Voyagers seems doubtful, but full marks to NASA for vision: it takes a real sense of purpose to have added in a treasure trove of data about human civilisation, just in case. 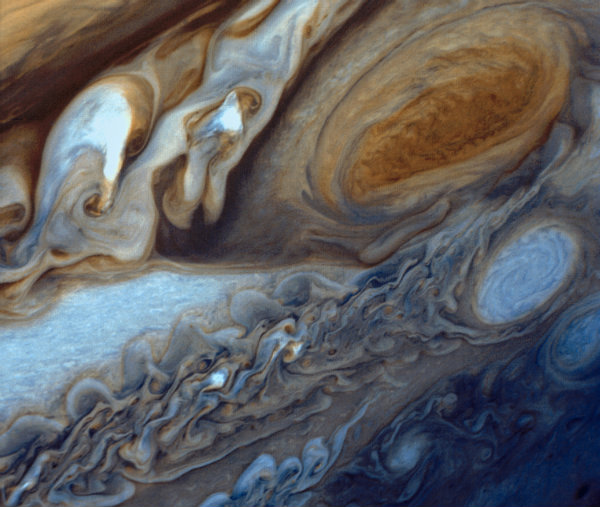 We have grown so accustomed to seeing such beautiful images as this picture of a gas butterfly in nebula NGC 6302 that it is easy to forget how limited was our view of the cosmos before the Hubble Space Telescope. When Galileo first turned his telescope skyward, his second or third thought – after “oooh, wow!” – was “I need a bigger telescope”: an observation shared by every astronomer since. They don’t come bigger than the European Southern Observatory’s Very Large Telescope, an array of four 8.2m mirrors high up a mountain in Chile, and they may never come bigger than the 39m European Extremely Large Telescope (EELT), set to start sky-gazing in the early 2020s – a 100m Overwhelmingly Large Telescope concept was dismissed as too costly and too complex. But while Hubble gets by with just 2.4m, it has the overwhelming advantage of orbiting Earth at 600km (370 miles), a little higher than the International Space Station and clear of the atmosphere, which for any ground-based telescope distorts the view and blocks some wavelengths – a problem even for the EELT, 3,064m above sea level in Chile’s near-cloudless skies.

The NASA-ESA Hubble, launched in 1990, realises a vision of the great American astronomer Lyman Spitzer, who proposed an orbiting telescope as early as 1946. Spitzer’s dream took shape in 1966 with the launch of the first spacecraft in NASA’s partially successful Orbiting Astronomical Observatory programme, but it was the Hubble that really brought the concept to life. NASA’s four-spacecraft Great Observatories programme also includes the 85cm-mirror Spitzer Space Telescope. But the real fun begins with a planned 2018 launch of Hubble’s replacement: the 6.5m James Webb telescope, which will orbit the Sun in the instrument-friendly cold of deep space, some 1.5 million km from Earth. 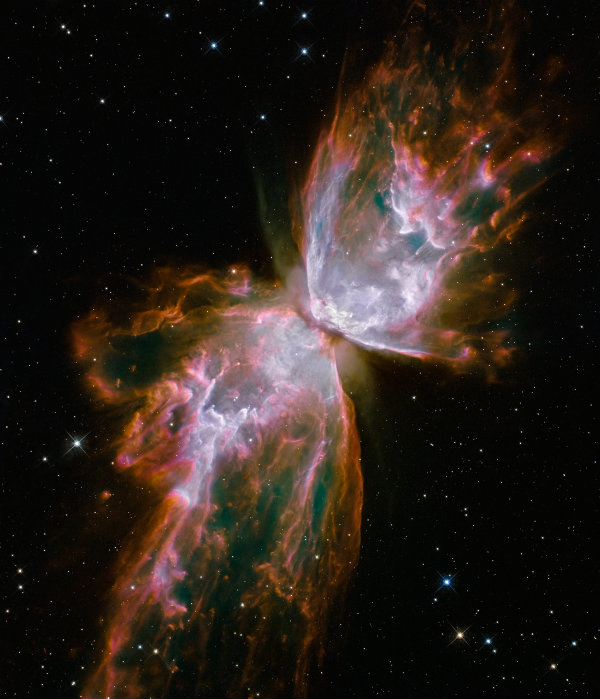 For the Soviet Union, the success of its Mars 2 and 3 missions was bittersweet. For both missions, the orbiters succeeded but while the landers became the first man-made objects to touch Mars, one crashed (Mars 2) and one had a very short active life: Mars 3 touched down and transmitted for a mere 14.5s. Arriving during a planet-encircling dust storm didn’t help. Remarkably, 2013 high-resolution pictures from NASA’s Mars Reconnaissance Orbiter, which has been studying Mars from orbit since 2006, may show hardware including a parachute, heat shield, terminal retrorocket and lander from those Soviet spacecraft. 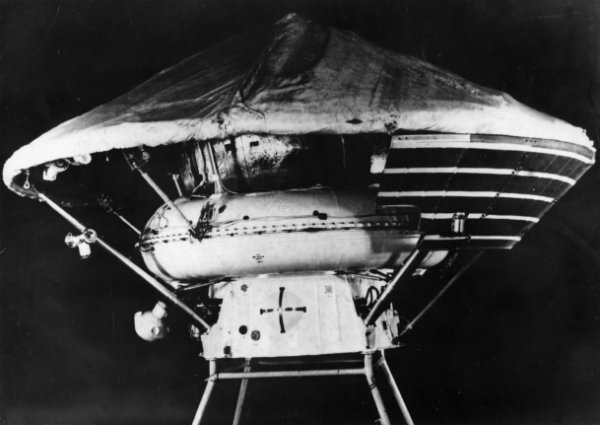 Mars 3 lander in the workshop pre-launch

The first great Mars success came in 1976, when NASA’s Viking 1 and 2 landers touched down safely and returned stunning images of the surface. The two landers also conducted biology experiments designed to look for signs of life, discovering what NASA describes as “unexpected and enigmatic chemical activity [but] no clear evidence for the presence of living micro-organisms”. The Viking orbiter and lander missions were planned to continue for 90 days after landing, but Viking Orbiter 1 held out for four years and 1,489 orbits while Viking Orbiter 2 functioned until July 1978 – although the landers kept transmitting data until 1982 (Viking 1) and 1980 (Viking 2). 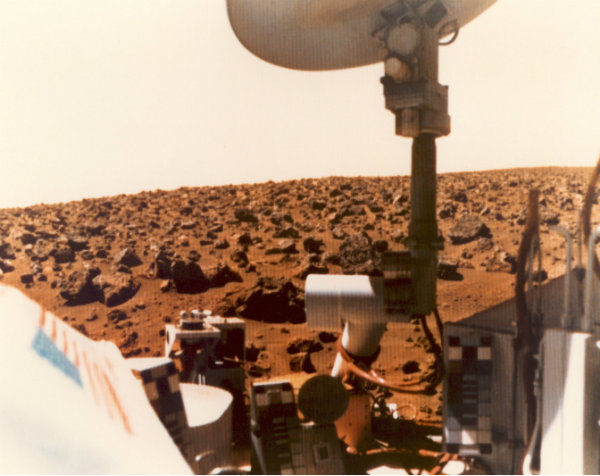 The Viking landers could only analyse the soil in reach of their robotic scoops, so sending a rover would obviously be much better. Curiosity, which arrived on Mars in August 2012, is not the first extra-terrestrial rover, but it is the best to date. Car-sized and weighing 900kg, NASA sums up the features of this “Robot Geologist and Chemist in One!” as “geology lab, rocker-bogie suspension, rock-vaporising laser and lots of cameras”. Designed to travel up to 20km from its landing spot in Mars’s Gale crater, Curiosity is approaching the end of its planned 2.5 Earth-year service life but still going strong.

As amazing as the rover and its science payloads may be, what really got the heart pumping was its landing. Gravity on Mars is only about one-third of Earth’s, but the air on Mars is very, very thin, so reaching the surface intact is no small feat. Eschewing the “traditional” approach of parachutes and airbags, NASA designed a rocket-powered “sky crane” that came in, hovered, lowered the rover on cables and then flew away to crash in the distance – ensuring it didn’t do something really silly like come down on top of Curiosity. 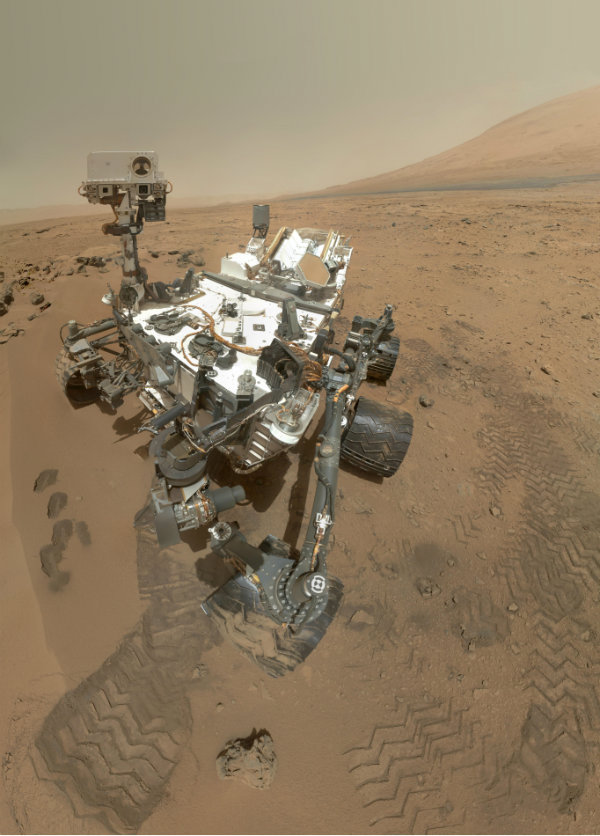 Like comets, asteroids are believed to be fragments of the early solar system, so studying them offers clues to our origins. Unfortunately, they are very far away, mostly orbiting the Sun between Mars and Jupiter in the asteroid belt that caused Pioneer such worry (apart from those that get bounced out of their orbits and spiral in towards the Sun and, say, Earth – ask the dinosaurs or residents of Chelyabinsk). The Japanese space agency’s Hayabusa mission to retrieve a sample of asteroid material and bring it back to Earth can therefore only be described as audacious. Launched in 2003, Hayabusa arrived at asteroid Itakowa in 2005 and landed twice, then losing and regaining contact with mission controllers, taking a sample and departing, eventually finding itself two and a half times as far from the Sun as is the Earth before heading home for a 2010 landing – of its sample container – in south Australia. Scientists eventually determined that the fraction of a gram of dust in that container was, indeed, from Itokawa.

Hayabusa 2 is scheduled to launch in November 2014. 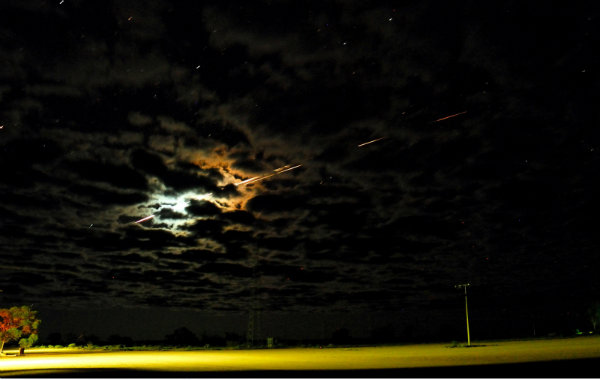 While Americans were still fishing their hearts out of their throats over the near-disaster of Apollo 13, the Soviets launched their Luna 16 mission, which in 1970 became the first robotic probe to land on the Moon and return a sample to Earth. Drilling into the surface, the spacecraft gathered about 100g of soil and its upper ascent stage returned home, leaving – Apollo-style – a landing stage on the Moon. Apparently, Luna 16 also returned good TV pictures, and of several Soviet sample return efforts, two subsequent missions succeeded. 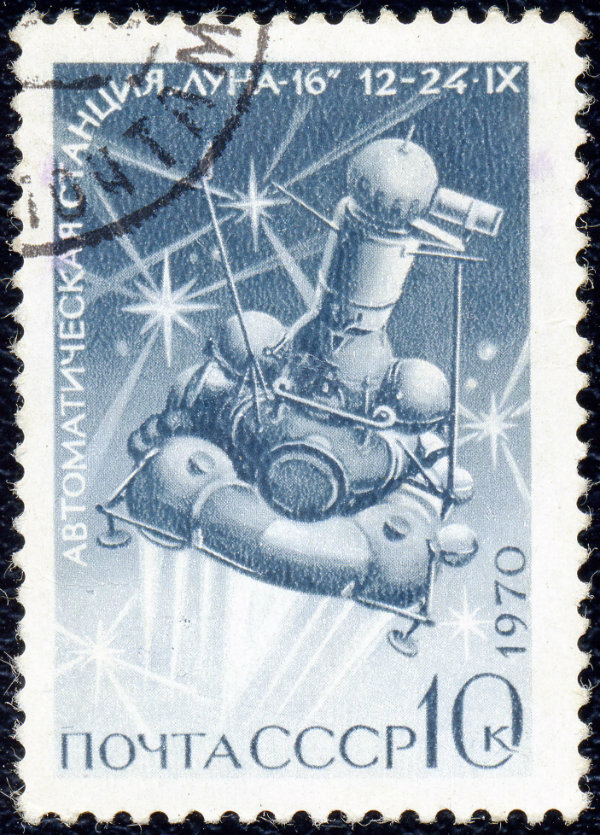 Another NASA-ESA partnership, this mission to Saturn has been returning stunning photos, as well as new ideas about Saturn and its dozens of moons, since 2005. After Cassini became the first probe to orbit Saturn, Huygens separated in 2005 and made the first landing in the outer solar system with a successful descent to the surface of Titan, even returning pictures from this planet-sized moon considered to be an outside candidate for life.

Talking comets, NASA’s Deep Impact comet fly-by mission wins awards for science and engineering – not to mention branding. Launched in January 2005, the spacecraft arrived at Comet Tempel on 4 July and ejected a battery-powered impactor designed to make a hole somewhere between the size of a house and a football stadium, while the parent spacecraft turned its sensors on the resulting dust cloud. After releasing the impactor, Deep Impact got as close as 500km to Tempel. 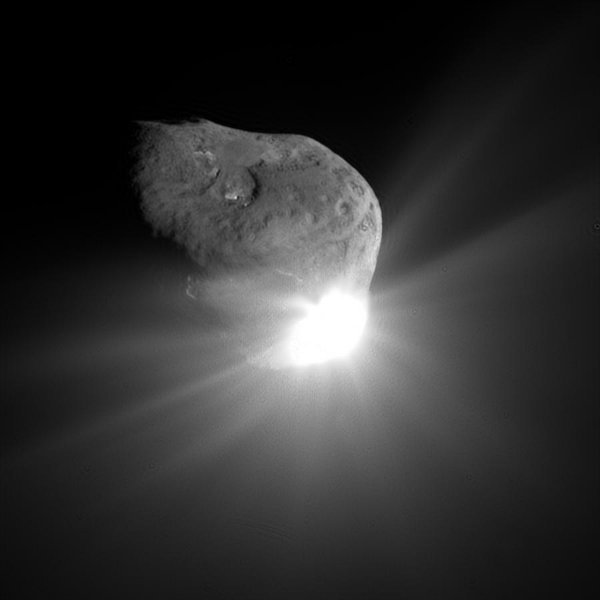