The European Space Agency launched its Proba-V satellite in 2013 to monitor vegetation growth, but the small – less than 1m3 (35ft3) – spacecraft is also carrying experimental payloads including an ADS-B receiver, which appears to have demonstrated the feasibility of tracking aircraft from orbit.

As shown on the map below, over less than two years the single satellite – with a relatively small detection footprint of about 1,500 x 750km (930 x 470 miles) – has picked up 25 million position signals from more than 15,000 separate aircraft. Automatic dependent surveillance – broadcast (ADS-B) signalling capability will be mandatory on most aircraft operating in the USA and Europe by the end of the decade, but the signals are designed to be picked up by ground stations to supplement air traffic control radar, particularly where that radar is blind – such as over oceans.

However, ESA and Germany’s DLR aerospace research centre believe that the Proba-V experiment shows that a constellation of orbiting ADS-B receivers could provide space-based backup. “We’ve shown that detection of aircraft can work from space with no showstoppers, despite the fact that these signals were never designed to be picked up from space,” says DLR’s Toni Delovski, who is overseeing the experiment.

“In fact, the signals are beamed sideways from their host aircraft rather than omnidirectionally, making them hard to detect from orbit.”

DLR and SES, which is running the ground infrastructure, are working with national air navigation services in Australia, Iceland, Portugal and Namibia to check Proba-V observations against facts on the ground. “We are still working to improve the system,” adds Delovski. “Some makes of aircraft are more easily detected than others, which typically comes down to the age and make of their ADS-B systems.” 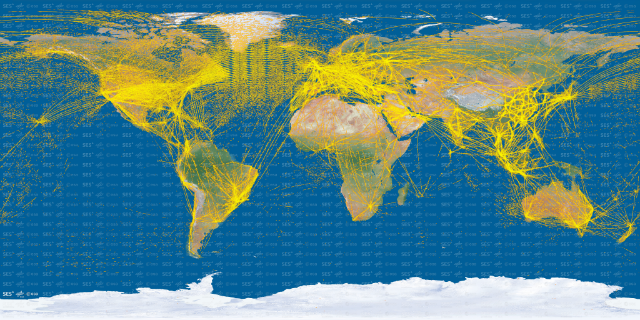 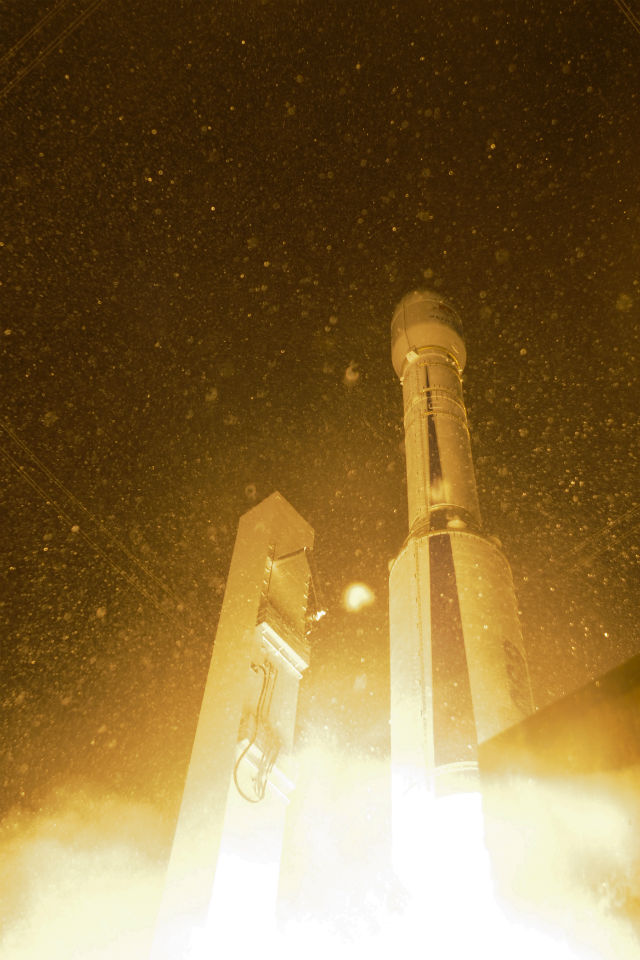 Proba-V's launch by Vega rocket from Kourou, French Guiana, May 2013