The SpaceX Falcon 9 rocket has been certified by the US military to put its most important satellites on orbit, injecting long-awaited competition into the multibillion-dollar American national security space launch market that has been dominated for almost a decade by United Launch Alliance.

The US Air Force Space and Missile Systems Center announced May 26 that it had approved SpaceX’s participation in its Evolved Expendable Launch Vehicle programme as an alternative rocket provider, concluding a two-year certification process that is five months overdue and involved three Falcon 9 flight demonstrations.

SpaceX is now qualified to compete directly against ULA, a Boeing-Lockheed Martin joint venture, for military space launch opportunities. ULA maintains the Atlas V and Delta IV rockets in accordance with the US policy to maintain at least two rocket systems to guarantee access to space. The company recently announced its construction of a new launch vehicle, the Vulcan. 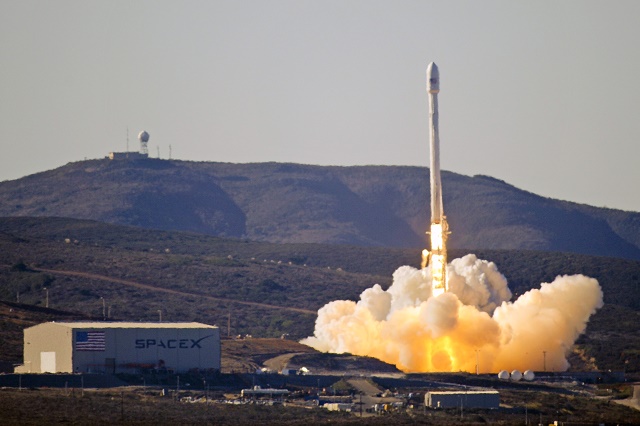 Air Force Space Command chief Gen John Hyten said at a congressional hearing in April that Falcon 9 is powerful enough to put the lighter one-third of planned US military satellites on orbit.

Air Force secretary Deborah Lee James told the same hearing that certification would allow SpaceX to compete for two launch opportunities funded in fiscal 2015 and another seven missions from fiscal 2016 to 2017.

The first opportunity will come in June with an air force solicitation to put a Global Position System III satellite on orbit, according to a May 26 air force press statement.

“SpaceX’s emergence as a viable commercial launch provider provides the opportunity to compete launch services for the first time in almost a decade,” James said in the press statement, noting that added competition will ultimately drive down launch costs and improve military resiliency.

The air force had expected to certify the Falcon 9 last December, but the process proved to be more complex and time consuming than anticipated. The air force says the effort to certify SpaceX cost more than $60 million and involved about 150 personnel, but will hopefully smooth the path for future rocket certifications, starting with the SpaceX Falcon Heavy. That would allow the company to compete for just about every launch on the US Defense Department manifest.

SpaceX’s entry into the national security space launch market comes amid concern about the continued supply of Russian-made RD-180 rocket motors for the Atlas V launch vehicle and lawsuits over the award of an exclusive, multi-year launch contract to ULA. SpaceX dropped that legal pursuit in January after reaching an agreement with the air force.

“This is an important step toward bringing competition to national security space launch,” SpaceX chief executive Elon Musk said in the air force press statement. “We thank the air force for its confidence in us and look forward to serving it well.” 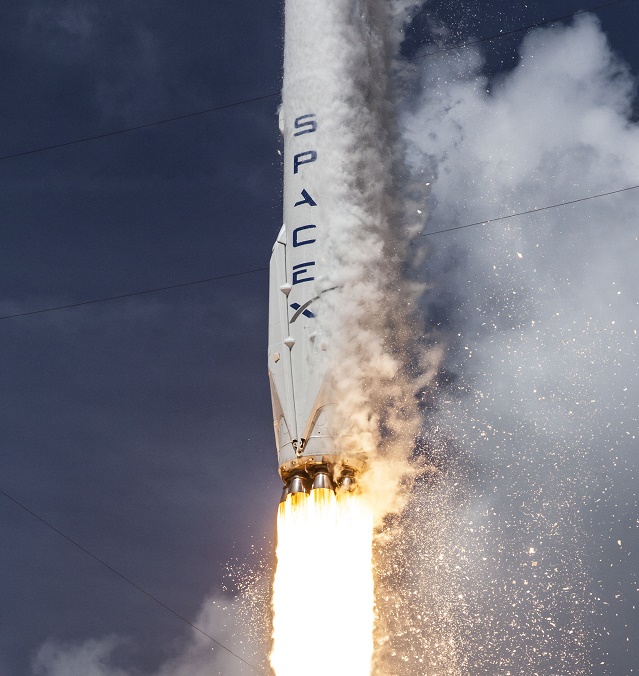