Virgin Galactic is positioning itself as a key player in the new “space renaissance” as it returns SpaceShipTwo to flight testing, chalks up commitments for its small satellite launch service, and teams up with Northrop Grumman on the US military's XS-1 spaceplane programme.

The space group’s chief executive George Whitesides says in the coming years there will be significant flight demonstrations by Blue Origin, SpaceX, Sierra Nevada Corporation, Boeing, Lockheed Martin and many others, and Virgin has its own milestones coming up.

“There’s just a tremendous amount of hardware development going on right now,” Whitesides tells Flightglobal at the Space Symposium in Colorado Springs, Colorado, on 13 April. “What we’re going to see over the next couple of years - two or three years - is all this stuff is going to start flying. What a time! This is absolutely a space renascence that we’re living through right now.” 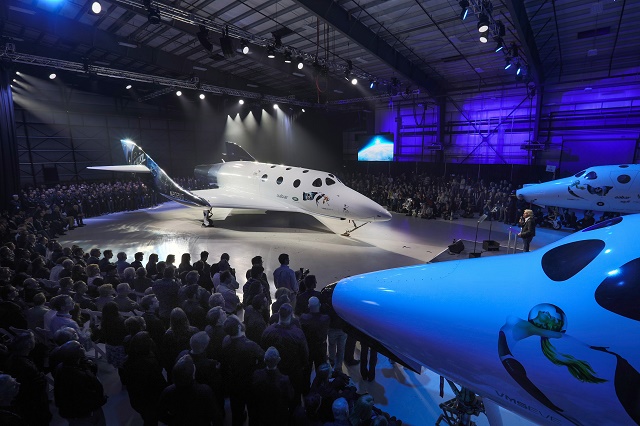 The space industry has seen many peaks and troughs between the Project Mercury spaceflights (1958 to 1963), Apollo lunar missions (1969 to 1972), Skylab (1973 to 1979) and Space Shuttle (1981 to 2011). But those were done in succession, and what’s planned over the next few years starting with SpaceX and Blue Origin’s Falcon 9 and New Shepard vertical landings, and continuing with the return to flight testing of Sierra Nevada Corporation's lifting body Dream Chaser and development of United Launch Alliance’s Vulcan rocket, is truly unprecedented, according to industry and government leaders.

There are also significant rocket engine developments, from Virgin's Newton series to Blue Origin's BE-3 and BE-4 and Aerojet Rocketdyne's AR-1. NASA’s Space Launch System will launch in 2018, with Lockheed’s Orion spacecraft.

“We are moving in amazing directions,” says NASA's associate administrator, human exploration and operations William Gerstenmaier during a forum on human spaceflight. “Look at what we’re doing. I think we’re in another renaissance in this space. We’ve never done this much development in space at one time.” 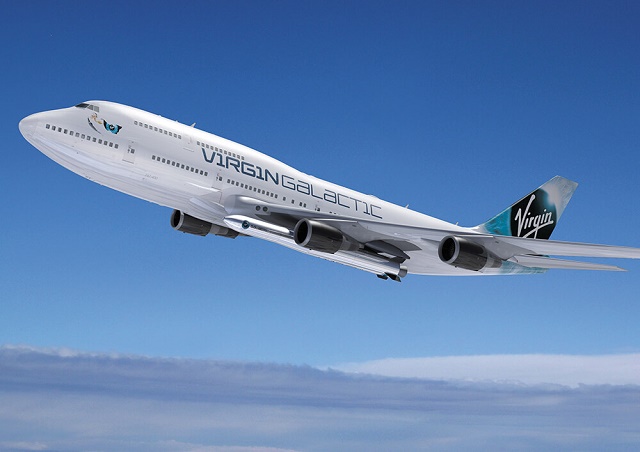 For Mojave, California-based Virgin Galactic, the goal is to become the world’s first spaceliner, but this lofty ambition was dealt a significant blow on 31 October 2014 when the first test vehicle built by Scaled Composites broke up just seconds into a test flight. The next suborbital test vehicle – built by Virgin's manufacturing arm and named Unity – rolled out on 19 February and is now undergoing ground testing.

“Right now we’re doing the ground testing to make sure once we put it into flight test, it goes as smoothly as we can,” says Whitesides. “We just checked out the electrical system last week, and over the coming couple of weeks we’re going to be checking the landing gear and other systems on the vehicle. We’re getting real close [to first flight]. I’m not going to give you a date.”

The space company is also preparing its LauncherOne system for first flight later this year. The Newton 3-powered rocket will be launched from under the wing of a repurposed Boeing 747-400 airliner, named Cosmic Girl. The carrier aircraft arrived at L-3’s Waco, Texas facility last month for structural modification and wing reinforcement, and Whitesides reports good progress.

“Our job for 2016 is just execution, finishing development and moving out,” he says.

The company already has letters of intent signed by OneWeb, NASA “and a couple of other ones that aren’t public”. Millennium Space Systems also joined the programme this week.

Virgin is also optimistic about its partnership with Northrop on the US Defence Advanced Research Agency’s XS-1 spaceplane project, which aims to demonstrate 10 launches in 10 days by 2020.

“I’m a big fan of the XS-1 programme,” says Whitesides. “I think it has the opportunity to demonstrate some really interesting things in terms of rapid re-flight. I’m a believer.”

Northrop and Virgin have teamed up for XS-1