Israel’s current operational Arrow 2 interceptors are deployed from mobile launchers, and the decision to add static launchers contained within heavily protected shelters is part of a major enhancement programme.

The first two static launchers are to become operational next year as additional units are also deployed. They were designed and built by the air force’s infrastructure division, in cooperation with Arrow system manufacturer Israel Aerospace Industries (IAI). 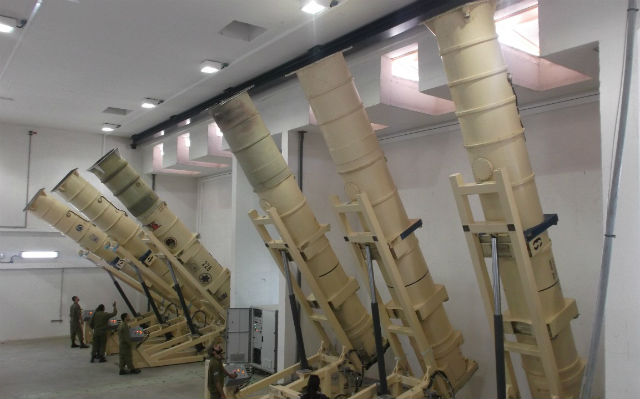 IAI is continuing to deliver improved Arrow 2 interceptors as the development of the Arrow 3 system continues. The latter is designed to provide an additional level of defence by engaging ballistic missile threats outside the atmosphere. The new interceptor would be much lighter and more manoeuvrable than the Arrow 2, and its final, hit-to-kill engagement would not be dependent on ground-based sensors.