Delta Air Lines is accelerating retirements of its Boeing MD-90s, hastening the exit of the former McDonnell Douglas narrowbodies from US fleets.

"We expect to accelerate the retirement of our MD-90 fleet," says Paul Jacobson, chief financial officer of the Atlanta-based carrier, during a quarterly earnings call today. The move will drive roughly 0.5 percentage points of unit cost (CASM) growth in the second quarter, he adds.

Delta expects CASM excluding fuel and special items to increase by 1-2% year-over-year during the period.

Asked for a timeline on the MD-90 retirements, Jacobson says the airline is still "considering" the move and will provide additional details later in the quarter. 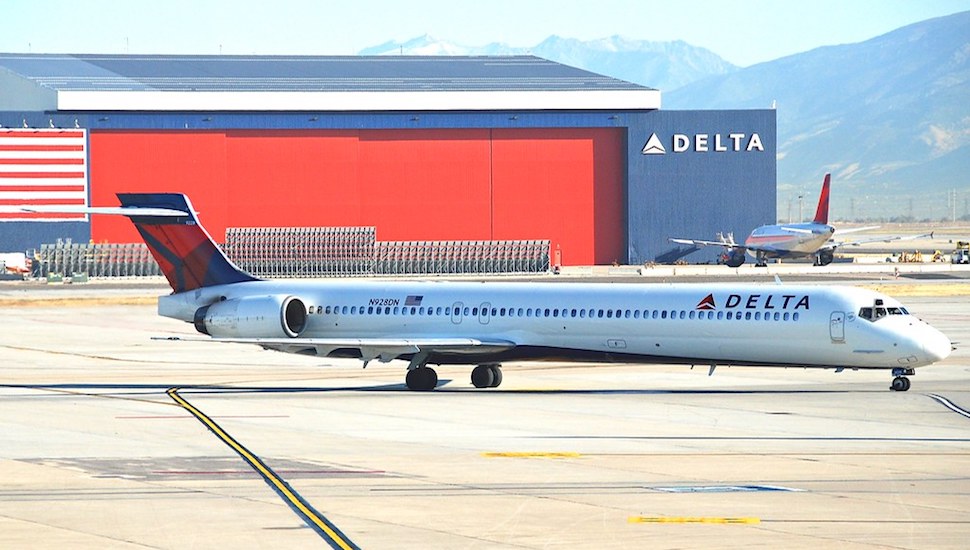 American Airlines, once the world's largest MD-80-family operator, is due to retire the type this year, and Allegiant Air removed its last of the aircraft family in November.

Jacobson's comments are the first public acknowledgement of plans to remove the MD-90 from Delta's fleet, despite a 25-aircraft drawdown over the past two years. The airline removed one aircraft in 2017, and then another 12 without fanfare in the second quarter of 2018.

The carrier concentrates its MD-90s in Atlanta, where 46% of its flights with the type are scheduled in April, Cirium schedules data shows.

The decision to remove the MD-90s comes as the carrier is on pace to retire its Boeing MD-88 fleet by 2020. Delta will remove nearly 40 aircraft this year, putting it on track to operate roughly 44 MD-88s by year end.

The airline operates 79 MD-88s with an average age of 28.2 years, Fleets Analyzer shows.

Jacobson does not say which aircraft will replace the MD-90s, which seat 158 passengers, but the only larger narrowbodies it has on order are A321s, A321neos and 737-900ERs.

The airline is using the A220s, which it debuted in February, to replace small regional jets, and the A330-900s to replace older Boeing 767-300ERs, says Jacobson.