A two-day process to transfer all commercial flights from Ataturk airport to a new hub in Istanbul is underway..

Starting at 00.00 on 5 April and ending at 21.00 on 6 April, the 45-hour transition will see all airlines move their operations the 40km to the new greenfield facility.

Turkish Airlines, which is predominantly based at Ataturk, says that after six hours, 38% of the migration of its operations to the new gateway had been successfully completed. The Star Alliance carrier says the process will be completed just before midnight on 6 April. 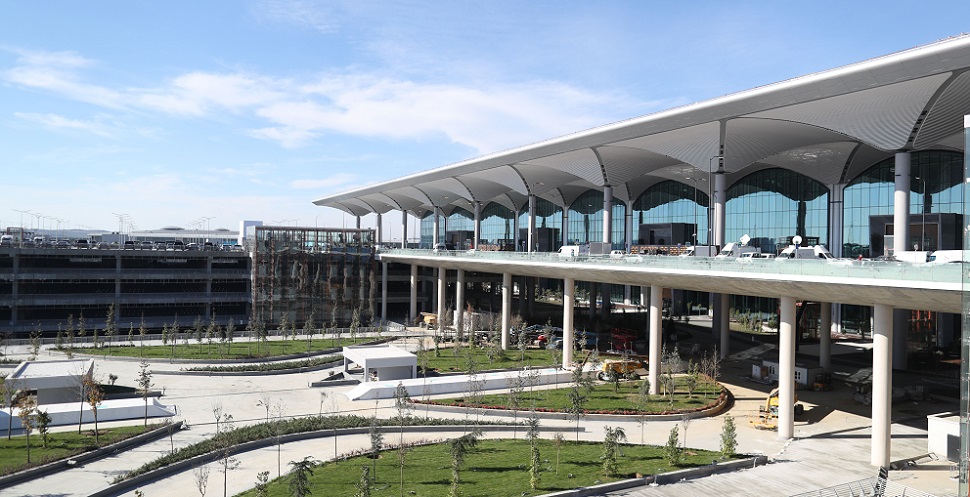 Under the planned the transfer process Ataturk airport will gradually close to scheduled passenger flights - and from 23:30 on 5 April will only be open for base carrier transfer flights before closing completely for to commercial flights at 21:00 on 6 April. The last passenger flight from Ataturk will be a Turkish Airlines service to Singapore.

The new Istanbul airport will open to Turkish Airlines flights from 11:00 on 6 April, and then to other base carrier commercial flights from 16:00 that day, ahead of the full transfer of flights at 21:00.

During the first two weeks of its full operations, Istanbul airport will have reduced air traffic control and slot allocation capacity, in order to "provide safe and efficient ATC services and to adapt [to the] airport layout [and] new airspace structure".

Once the transfer has been completed, Ataturk will be closed to commercial flights but will remain open for cargo, maintenance/technical, general aviation, air taxi, business flights and state and diplomatic aircraft.

The new airport for Turkey's biggest gateway city, which will initially have a capacity to cater for 90 million passengers, was formally opened at the end of October last year with the initial target of switching flights over before the year-end

While a trickle of services have subsequently moved over to the new airport, the date for the mass transfer of flights to the new airport was later set to begin on 3 March, before slipping again to this month.