AIX: American to upgrade cabins across its A321 fleet

American Airlines is to equip a total of 300 in-service and on-order Airbus A321s with enlarged overhead luggage bins, LED lighting and wi-fi sytems.

The US carrier is launch operator for Airbus's Airspace XL bin and will give its first A321neo a service debut today, flying the narrowbody from Phoenix to Orlando, American vice-president marketing Janelle Anderson said at AIX 2019 in Hamburg today. 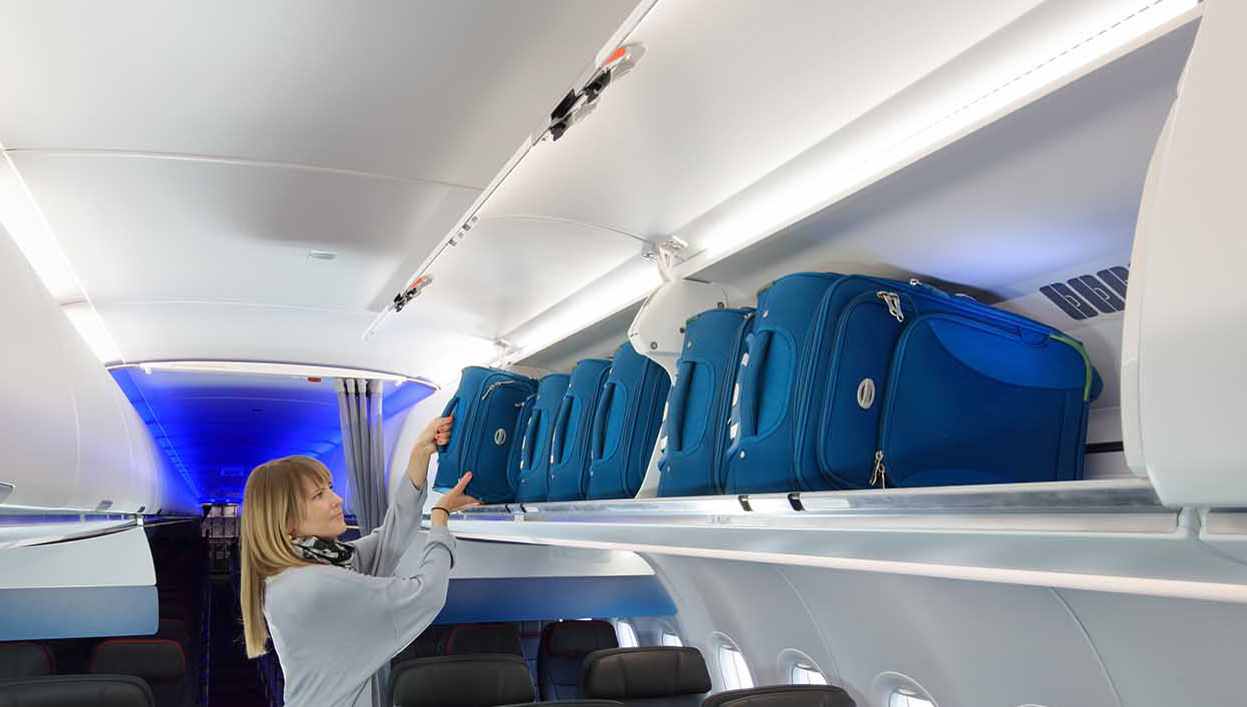 She says that the new bins – which are approximately 40% larger than standard equipment – will increase the number of carry-on luggage pieces by 65%, as roller cases can be stored standing on their sides rather than laying flat. 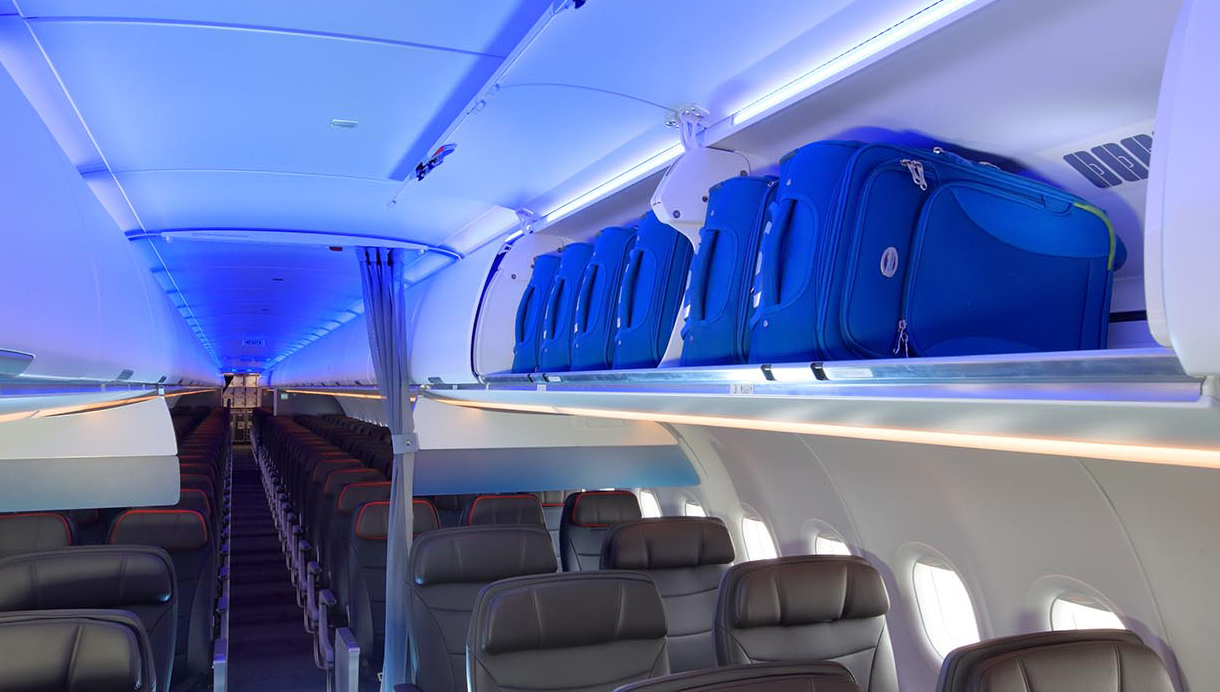 The Oneworld carrier will additionally install full LED mood lighting and wi-fi systems capable of handling simultaneous streaming by all passengers, she says.

In addition to the Phoenix-Orlando route, American will use its A321neos to serve Orlando from Los Angeles, and Hawaii from US West Coast cities.

Cirium's Fleets Analyzer shows that American has options for a further 30 A321neos and 280 A320neos.